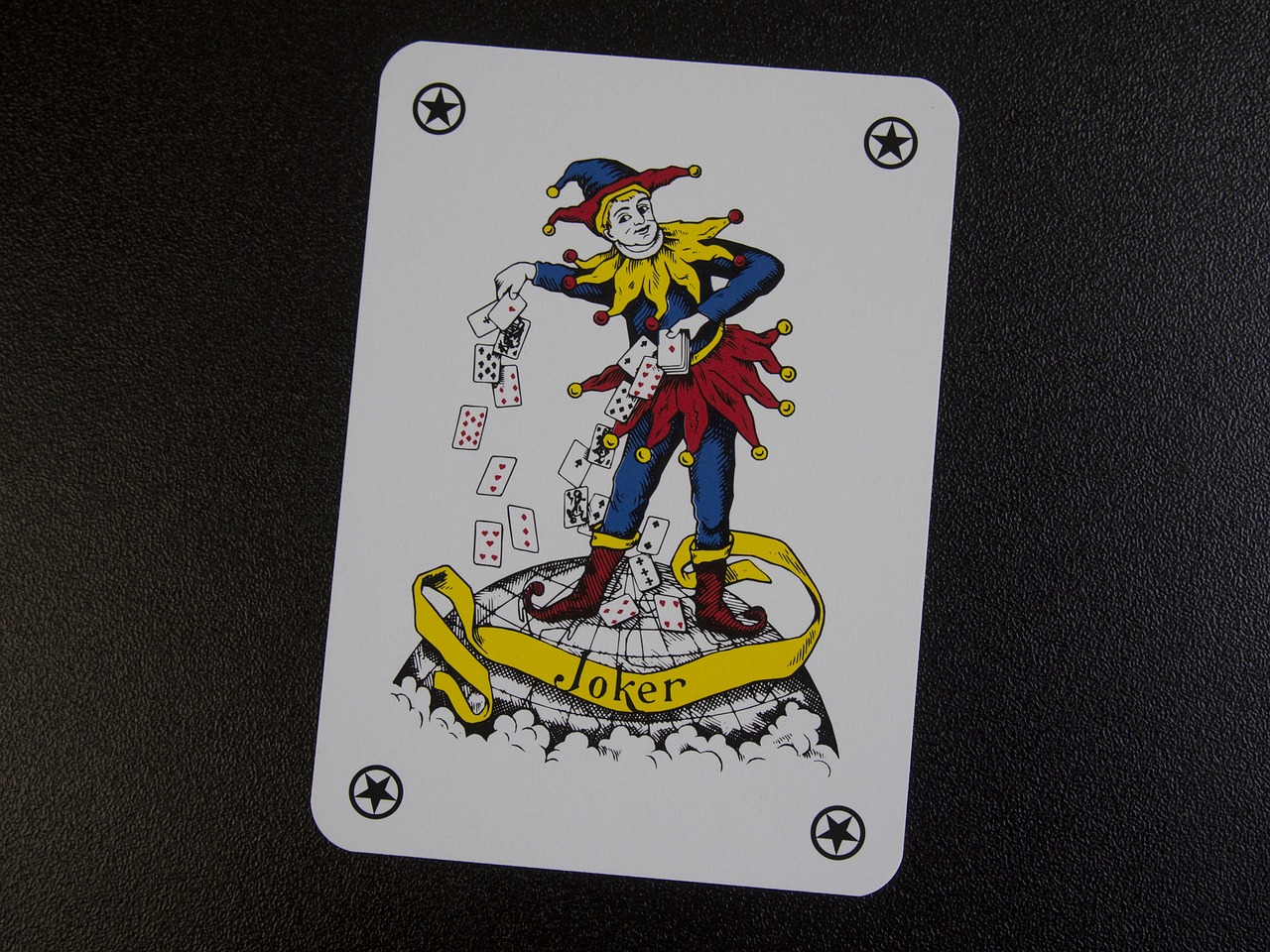 What are royalties? According to the I.R.S.:

“Royalties from copyrights on literary, musical, or artistic works, and similar property, or from patents on inventions, are amounts paid to you for the right to use your work over a specified period of time. Royalties generally are based on the number of units sold, such as the number of books, tickets to a performance, or machines sold.”

Royalties are usually quoted in one of two ways:

1. A percentage to be paid to the author on each sale based on the list price of the book.

2. A percentage to be paid to the author on each sale based on the publisher’s net income from that sale.

Most authors assume, when they read “35% royalties” or “50 royalties,” that they’ll be getting that percentage of the list price of the book each time a copy sells. And, with many POD publishers, that is the case. But, some have confusing clauses in their contracts that state the percentage is actually based on the publisher’s net income.

Enter the publishers that claim to pay “100% royalties” on print books. Many authors flock toward these ads, assuming they’re going to get 100% of the list price. So, if a book is priced at $14.95, the author thinks they’re going to get $14.95 each time a copy of the book sells.

What these POD publishers are actually paying is a percentage of the sale after everybody else has taken their cut – printer, distributor, retailer, credit card processing firm, etc. Some of the publishers even add their own fees into the mix, and may not be upfront about that.

You’ll also find that most (if not all) of the POD publishers promising 100% royalties are also charging more in up-front fees, far more, than some of the ones using more honest verbiage in their advertising.

Let’s face it. If a POD publisher is gouging you for more than $2,000 in up-front fees, do they really care how many books you’re going to sell later? They’ve already emptied your wallet! But, they’ll be happy to keep emailing you with future, ongoing offers about worthless marketing services – that likely cost far more than you’ll ever see in resulting book sales. (After all, you might have a few pennies left in that wallet to pinch!)

For example, one publisher claims to pay 100% royalties. They state up front the printing and distributor fees are taken out but you have to read further down the page to see the other fees (a handling fee, credit card processing fees – which appear to be higher than normal, etc.). That publisher’s least expensive print package plus ebook formatting and conversion totals more than $2,000.

Most POD publishers, who are stating firm percentages based on list prices, include basic ebook formatting/distribution in their base packages now, and charge less.

Another POD publisher claims to pay 100% royalties, and then tries to convince authors that someone paying less than 100% is basing their calculation on the same number. That is not true at all. If you see 20% royalties at a POD publisher, it’s most likely 20% of the list price. At least those authors know what they’re earning per book up front, rather than trying to figure it out later, after they’ve paid $2,000 or more for publishing services.

Of course, both of these examples are publishers who upsell authors on more expensive services, ranging from a few hundred to thousands of additional dollars.

The only way to truly earn anything close to 100% royalties is if you are working with the printer, distributor, and ebook retailers yourself. (Hint: You’ll also get paid faster, too!)

PubPreppers.com offers authors formatting and design services only, and then provides simple instructions for authors on where to sign up to have the print and ebook editions printed/listed/sold. The print files are compatible with the largest POD printer in the world and the print books will be distributed by Ingram (the world’s largest book distributor). The ebook files (mobi and epub) are formatted to the specs required by Amazon (for the Kindle), BarnesandNoble.com (for the Nook), Apple (iPods, iPads, iPhones), Kobo (Canada’s largest book distributor), as well as most other ebook retailers.

And, PubPreppers.com charges less than half of the high fees charged by the examples mentioned above!

So, the next time you see someone advertising “100% royalties!”, read the fine print. It means 100% of what’s left after everybody else has taken their cut. Be sure to do business with firms that are upfront and transparent in their advertising. You shouldn’t have to read the fine print to discover how much you’ll really earn when a copy sells!

Print FriendlyPer last week’s issue of WritersWeekly, what was the 5th most-read link on WritersWeekly in 2021? ***Please answer the trivia question using our contact form HERE. Do not post your answer in the comments section below.  You must be a WritersWeekly.com subscriber to participate in the weekly contests. Subscribe today. It’s free! NOTE: ONLY ONE WINNER PER HOUSEHOLD PER CALENDAR QUARTER, PLEASE. THIS WEEK’S PRIZE: A free print or ebook of your choice from Booklocker.com!           END_OF_DOCUMENT_TOKEN_TO_BE_REPLACED