How To Lose A Publishing Deal AND A TV Show? Lie On Your Contract! By Angela Hoy 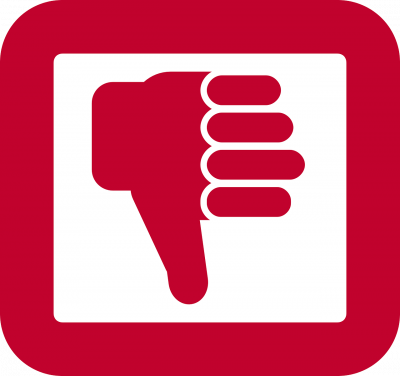 We received a phone call from our attorney this week. They received a letter from another attorney who said the author of one of our books had signed over 10% of the intellectual property rights to his books to another (someone who called himself an agent) many years ago. We received a copy of the contract from the attorney. It specifically lists book rights, TV rights, and movie rights. This was in exchange for a modest loan the “agent” had given the author. We received a copy of the contract from our attorney. The author (allegedly) never sent any of his royalties to his “agent.”

Here’s the problem. When the author signed our contract, he didn’t tell us somebody else owned 10% of his rights. Thus, he lied when he completed our contract, stating he owned all rights to his work.

It took more than five years for us to learn about this other individual. Here’s where it gets sticky. While the books didn’t sell very well over the years, the author eventually ended up on TV!

Regardless of the potential for book sales that might have come out of that TV series, we have no interest in doing business with someone who (allegedly) lies on a contract, nor one who (allegedly) evades an investor as this author appears to have done.

We also have no interest in having our good name being dragged through the mud along with the author’s and the major TV network (which was also named in the legal papers) that filmed his show, to say nothing of the legal bills that might be incurred. When the TV network finds out they’ve been giving money to someone who promised some of that money to another, that could mean the end of his show, especially if it’s not doing well.

This isn’t the first time this has happened. We were contacted by another individual awhile back who claimed they were promised a percentage of sales by another author. Any time an author gives a percentage of their rights to another, it’s so easy for that person to later locate and contact the publisher if they think they’re being victimized.

If you have an investor, partner, or agent who is owed a percentage of your work, do the right thing. Tell the truth in all your contracts, and involve your investor/partner/agent in decisions regarding ventures to which they own an interest. If you don’t, you could not only end up being forced to pay what you owe them, but you could also be required to pay thousands in interest, as well as legal fees on top of that.