Shoring Up Sales With Social Media Savvy By Jacqui Barrett-Poindexter 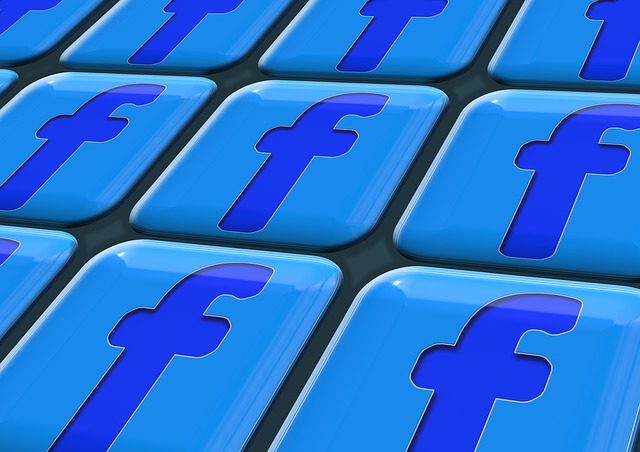 Despite a declining economy, my writing revenue climbed more than 32% last year. I credit much of that success to adjusting my marketing sails and capitalizing on social media netweaving, with a focus on Twitter and blogging.

Jumping in the Twitter pool in 2008 as a virtual networking newbie, I felt I needed water wings in a group of professional swimmers. While equipped with an active LinkedIn account, (like many others at that time), I felt that Twitter was the Wild West of social networking.

After 12 years of navigating often choppy business waters, I found myself dog paddling in a new marketing venue. I sought out and followed familiar faces on Twitter and began replying to their posts, engaging in conversation.

The instantaneous nature of this platform was exhilarating. Friends in my industry quickly responded. Immediately, I felt more comfortable and I began to take longer strokes. Over time, virtual strangers began to @Reply (speak) with me, and 140-character discussions were explored on topics of writing, career, resumes, sailing and fitness. You see, Twitter was both about business and personal; it epitomized the social networking phenomena I’d been hearing so much about.

Showcasing Others’ Work to Cultivate Relationships

It is human nature to want to be acknowledged, to have our insights and opinions validated. So, meaningfully recapping and showcasing other people’s work became a centerpiece of my tweeting strategy. As well, it felt intuitive and authentic to me, as I enjoy imbibing other ideas, and then recapping key takeaways.

Within a couple of months, inspired by reading and tweeting others’ blog posts, I launched my own blog (January 2009) and, a month after that, I landed my first Twitter-prompted client. The return-on-investment unfolded. The traction I felt from dipping my toes into the Twitter waters was exhilarating. The momentum didn’t stop there.

Since joining and actively participating in Twitter, I’ve chatted with a diversity of individuals who inspired, edified and supported me, personally and in business. As my penchant for blogging grew stronger, I became intentional about ‘how’ to garner paid blogging gigs. A warm, mutually respectful Twitter relationship led to a private message conversation that garnered a regular, twice-monthly blogging gig at what is now, according to Goldman Sachs, one of the hottest companies in tech, Glassdoor. That led to a weekly paid blogging gig for U.S. News & World Report.

Additionally, I landed a job to write a biographical brief for a Harvard Business Review blogger and former Wall Street Analyst. She since has referred me to two others who have hired me for key projects.

Moreover, as a further result of my Twitter traction, I have seen my quotes, articles and blog posts published in Yahoo!, Lifehacker, FOX Business, Business Insider, AOL Jobs and SmartBrief, among others, driving new prospects my way.

I could go on listing writing wins, but the point is, as long as I continue to stoke the Twitter and blogging fires, momentum continues to build. As well, in the past couple of years, I have added Facebook to the social networking mix, and that has deepened my web of influence and interaction.

By supplementing an already established website and other off- and online marketing communications with ahead-of-the curve initiative (focusing initial efforts on Twitter), I have revamped my brand to continually drive new opportunity. This has helped stabilize and grow revenues in a rather unstable and uncertain economy.

As a result of my experience, I strongly believe that others can do the same. Steering your own writing career ship to capitalize on shifting winds can help expand sales, fill writing project gaps and create a consistent stream of interesting and energizing writing jobs!

Jacqui Barrett-Poindexter’s tagline, “Value Into Words” speaks to diligence in researching and writing value-focused, compelling content. Multiply published, she blogs for Glassdoor and U.S. News & World Report and her site, CareerTrend.net. Her sweet spot is career and workplace issues, addressing challenges faced by individuals and employers in this volatile, competitive market. A Master Resume Writer at the top of her game with a reputation for quality content that sizzles, she aspires to satiate clients’ and readers’ thirst for the “right words.” As well, she is a Twitter power user (@ValueIntoWords) and was named Monster’s 11 for 2011 (bloggers to follow). An avid sailor with a penchant for water and fitness, her content intuitively weaves threads of those passions into influential stories that get traction on- and offline.