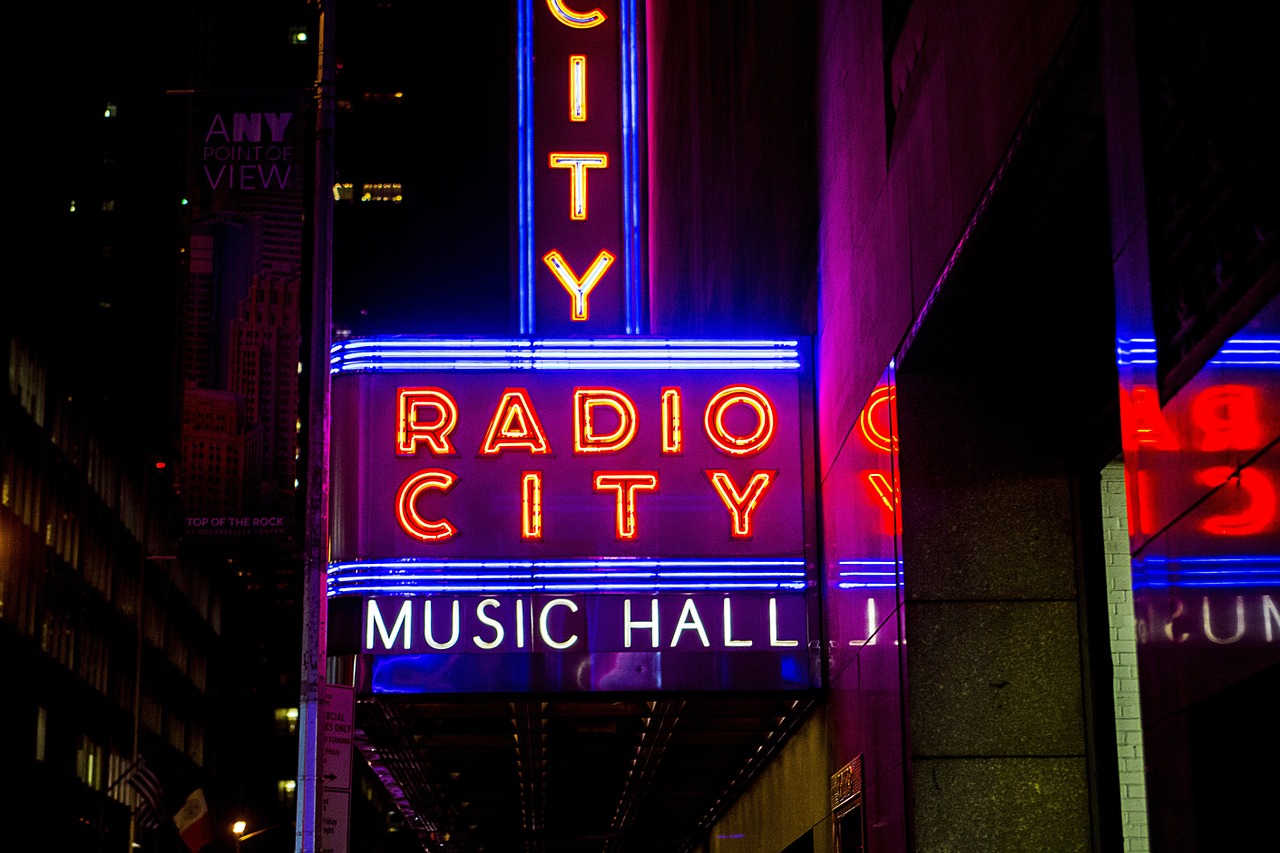 As an experienced theatre critic, my trade sees me approach an individual and judge them, confidently, fairly and finally, by their work in a very limited arena. A director is to be judged by her ability to map action against text and space, and an actor by his capacity to leave his ego in the wings and emerge as Hamlet, Vladimir or John Proctor to a sea of awaiting eyes. In my eyes, these individuals’ outside projects, relationships and philanthropic work all become redundant as they enter the realm of the theatre, and the more I developed my portfolio as a critic, the more I realised I was applying the same standards to myself. Defining myself as a specialist writer, I refused to take on work other than criticism for the simple reason that I saw diversity as a threat to my status as a professional. I saw extra work as a crack in my armour, and feared that others within my industry would see me as less of a critic for each step I took towards becoming a jack of all trades writer.

Then the copywriting job offers started coming in, with price tags that I found irresistible. I initially took on these projects with secrecy and reluctance, concerned that by devoting myself to these deadlines I could drive my time and attention away from work that was closer to my heart – but the more I wrote about dustbins and wrapping paper, spa evenings and furniture removals, the better I became at writing about art. My new approach reignited an enjoyment in my career, which, if I’m being perfectly honest with myself, had previously started to silently wane.

In taking me out of my comfort zone, copywriting taught me to be far more imaginative. My style had previously clung to the ankles of monologues and technique, set design and lighting cues, and it was only when I was forced to incorporate men’s tailoring tips and online casino instructions into my professional vocabulary, did I realise how stuck in a rut I’d become. Taking to subjects that I would never have listed as interests on my dating profile made me realise how much I’d been taking for granted the ability to write about what I loved ñ and, after finding a way to breathe life into topics that I would previously have dismissed as banal, I approached the stage with a newly reinvigorated spirit.

After working with different clients from various industries outside of my niche theatrical bubble, I have found myself more able to adapt to different publications, an invaluable quality when working in a corner of publication that is becoming more competitive by the day. In testing myself and my ability to step into the unfamiliar, I bring more to my calling by being more comfortable approaching new dramatic forms or discussing new writers ñ but equally, in discarding my snobbishness I have put myself more in control of the work I take on, or politely refuse. While the jury’s out as to whether this diversity is for keeps, my adventures into copywriting felt like something of a sabbatical, and I returned with sharper convictions, a freer approach and, perhaps most crucially, a more meaningful engagement with the subject matter I delight in the most.

How I Became a Restaurant Reviewer, NOT a Food Critic
How to Explode Your Freelance Writing Income with Copywriting and Copyblogging
Why Some Bad POD Publishers Ignore Public Criticism
Answer Critics Before The Criticism Begins
A Letter to the Editor Criticized My Article!

Based in London, UK, Amelia Forsbrook is a theatre critic with a specialist interest in regional arts, twentieth century European theatre and quirky little numbers involving improvisation, emotional outburst and abandoned buildings. Amelia writes for a number of publications, as well as being a Judging Panel Member for the Off West End Awards (The Offies), a role that sees her championing the best emerging talent across London. She can be contacted on Twitter – @ameliaforsbrook – or at hello@ameliaforsbrook.com.