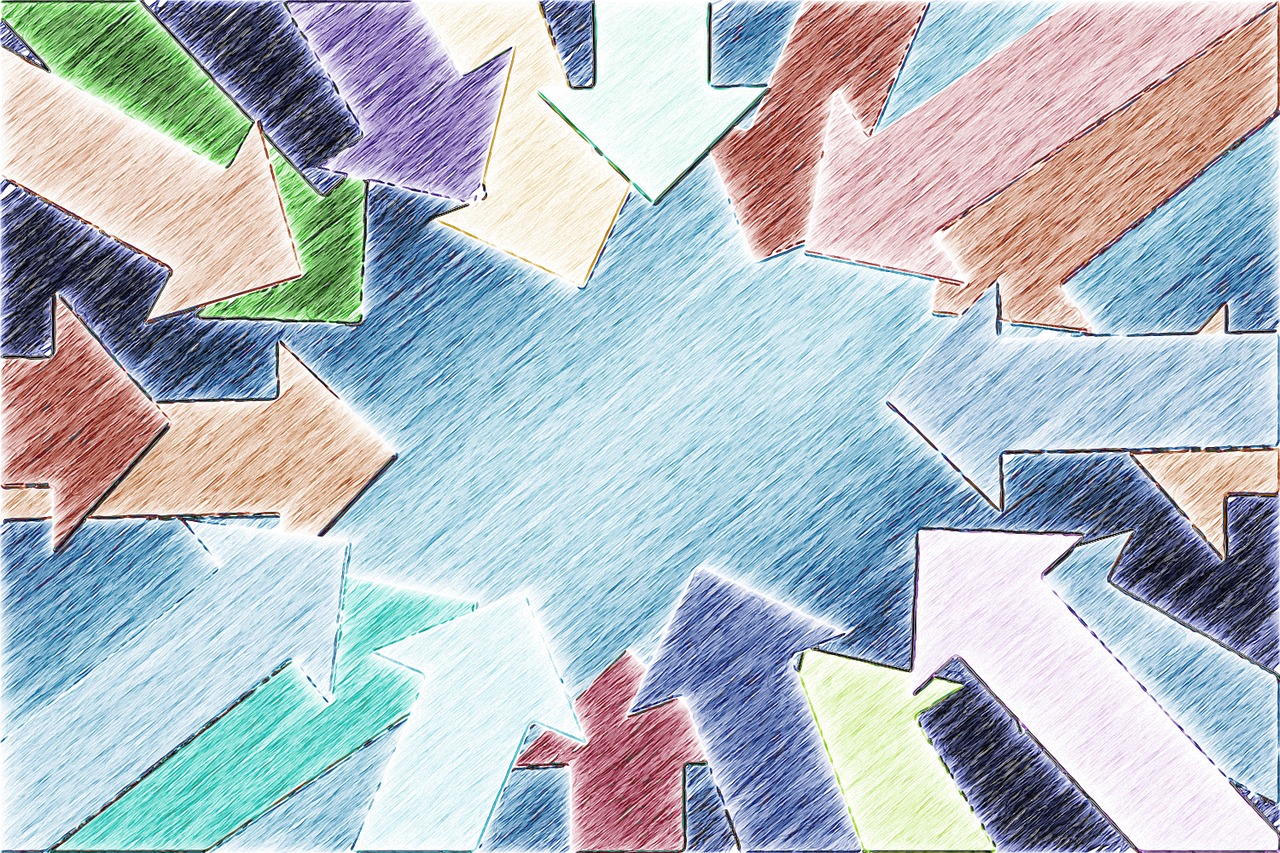 It’s no secret that that there are just a handful of major players in the Print on Demand (POD) industry (with a few thousand smaller ones) and that there are numerous complaints about the largest ones online. Oddly, under those complaints you rarely see the company in question defending itself. Why? Perhaps because –

1. TOO MANY COMPLAINTS = TOO MUCH TROUBLE TO RESPOND

If a company has published thousands of authors, and if there are hundreds or even thousands of complaints posted about that firm online, how could they possibly keep up with the mayhem? They’d have to devote an enormous amount of resources, and perhaps even hire new employees skilled in public relations, just to respond publicly to all the complaints.

If a company has published thousands of authors, but new ones keep coming to their door daily, despite numerous complaints posted online about the firm, what’s the point of defending themselves? After all, if their primary source of revenue is the money in their authors’ own wallets (NOT from public sales of their authors’ books!), and if they’ve already drained those authors’ wallets, what do they care? They’re far more interested in sweet talking the next author…whose wallet isn’t yet empty.

3. NOT ENGAGING CRITICS MAKES THEM GO AWAY FASTER

It’s a lot easier to challenge someone if they’re in the same room with you. You can’t challenge someone who isn’t there…or who is invisible (hiding in the closet…but still listening). A string of critical comments in a forum will die out much faster if the publisher chooses not to engage in a lengthy debate with their critics. And, if the publisher doesn’t engage the disgruntled author, nobody can demand answers from the publisher because they are absent from the conversation…which makes people assume the publisher doesn’t know the complaint has been posted. (Believe me – these outfits KNOW there are numerous complaints posted about them online so there is no honorable excuse for them to ignore all those unhappy authors!)

SO, WHY DO AUTHORS CONTINUE TO USE THESE FIRMS?

1. Authors are so eager to get published that they forget to research the firm online before sending in their money. I can’t tell you how many authors have gotten knee-deep into a mess with one of the major POD publishers and then, wondering if it was just their book that was the problem, started Googling the publisher’s name. You should ALWAYS research any online firm BEFORE you sign a contract or send them money.

2. Many people assume that, just because a POD publisher is one of the biggest, or is perhaps owned by an even bigger firm, they must be the best. Contrary to this false assumption, the bigger they are, the more likely you are to be treated like a number or, worse, like a second-class (poor) citizen after your wallet has been drained. Why pay any attention to a whining, now-penniless author when they have so many new, fresh authors with fat wallets coming on board each day?

WHAT CAN YOU DO?

1. You should ALWAYS thoroughly research any online firm before you submit a contract or pay any money.

2. Never assume that, just because a company is one of the biggest, they must be the best.

3. One or two complaints posted online about a POD publisher might be a fluke. Dozens to hundreds? You should definitely steer far clear of that firm!

Angela Hoy is the Publisher of WritersWeekly.com and co-owner of the POD firm BookLocker.com. WritersWeekly.com is the free marketing ezine for writers, which features new paying markets and freelance job listings every Wednesday. According to attorney Mark Levine, author of The Fine Print, BookLocker is: “As close to perfection as you’re going to find in the world of ebook and POD publishing. The ebook royalties are the highest I’ve ever seen, and the print royalties are better than average. BookLocker understands what new authors experience, and have put together a package that is the best in the business. You can’t go wrong here. Plus, they’re selective and won’t publish any manuscript just because it’s accompanied by a check. Also, the web site is well trafficked. If you can find a POD or epublisher with as much integrity and dedication to selling authors’ books, but with lower POD publishing fees, please let me know.”

Got questions about Print On Demand and Self-publishing? Ask Angela.

Have a POD Book with another publisher? See if BookLocker can give you a better deal. (BookLocker offers “disgruntled author discounts” to those who want to move from other POD services.)

Print FriendlyPer last week’s issue of WritersWeekly, when Angela found the unique carrot, what did she suggest to the pastor? ***Please answer the trivia question using our contact form HERE. Do not post your answer in the comments section below.  You must be a WritersWeekly.com subscriber to participate in the weekly contests. Subscribe today. It’s free! NOTE: ONLY ONE WINNER PER HOUSEHOLD PER CALENDAR QUARTER, PLEASE. THIS WEEK’S PRIZE: A free print or ebook of your choice from Booklocker.com!           END_OF_DOCUMENT_TOKEN_TO_BE_REPLACED