Enough Is Enough! Stopping The Monotonous Series Of Sameness By Cherie Mitchell 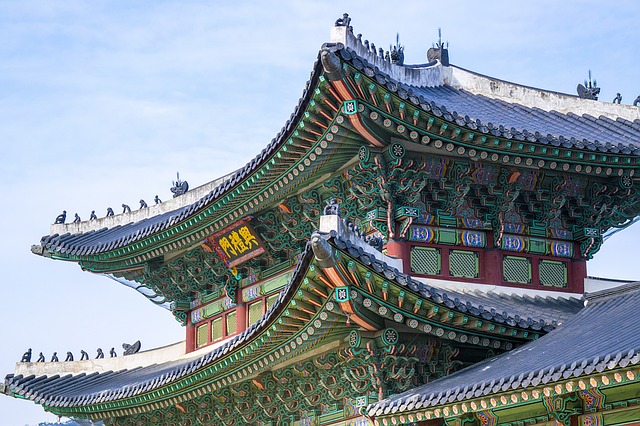 After 30 years in an administrative, management and corporate career, I knew I’d had enough. The daily trials and tribulations, while challenging and often rewarding, became a monotonous series of sameness. But, I still needed a job! The pull of a writing career drew me. I’d always written, ever since I’d first held a crayon, but the transition from hobby writing to professional freelance writing was daunting. Was I good enough? I dabbled a little, creating e-books and putting them up for sale on Amazon. I’ll never forget the exhilaration of the first sale, followed closely by a five-star review.
A sudden change in personal circumstances forced a decision. At the time, living in Brisbane, Australia, and employed in a prestigious corporate role, I did what any other sane person would do when faced with a personal crisis. I gained my TESOL certificate, and traveled to a village in China to teach English, despite knowing nothing of the country or anything of the Cantonese or Mandarin languages.
On returning to my home town of Christchurch, New Zealand, I faced a dilemma. I did not want to return to an office role. A short-lived office position ended abruptly. I moped. One day, I opened an email that I was sure was spam. I had been approached, through a writing platform I had enrolled with months before (and since forgotten), to write biographies and resumes for a US company. It was legitimate and, a few days later, I began my freelancing career.
Six months later, and I am proud to say I’m a Full-time Freelance Writer. With clients in the US and UK, I write resumes and bios, and have ghostwritten romance and contemporary novels, web articles, business papers, and e-books.

I love my new career and I’m making a very livable income!

Are There Countries Where U.S. Citizens Can’t Do Business, Even Online? Yes!

Should I Sell Foreign Rights to a Stranger?

Move Over, Grisham — The Upstart Gruen Has Arrived

Cherie Mitchell is a writer with a life-long love of words. Based in Christchurch, New Zealand, one of the most picturesque countries in the world, Cherie creates e-books, executive resumes and biographies, articles, romance and contemporary fiction, and general content across a broad range of genres and topics for a global clientele base.

Print FriendlyPer last week’s issue of WritersWeekly, when Angela found the unique carrot, what did she suggest to the pastor? ***Please answer the trivia question using our contact form HERE. Do not post your answer in the comments section below.  You must be a WritersWeekly.com subscriber to participate in the weekly contests. Subscribe today. It’s free! NOTE: ONLY ONE WINNER PER HOUSEHOLD PER CALENDAR QUARTER, PLEASE. THIS WEEK’S PRIZE: A free print or ebook of your choice from Booklocker.com!           END_OF_DOCUMENT_TOKEN_TO_BE_REPLACED