The Walmart Receipt Nazi Stopped Me, and Found a Suspicious Item! 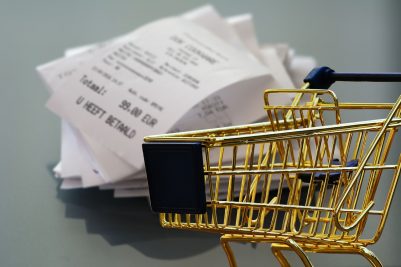 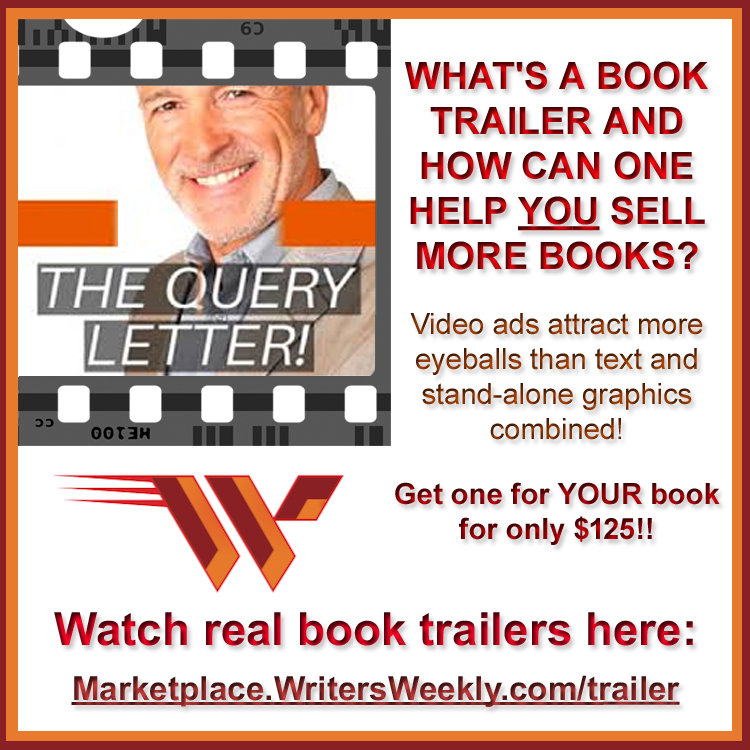 We went on a camping trip recently and the traffic getting to the property that day was brutal. Once we finally arrived, and unpacked our stuff, I drove to Walmart to stock up on supplies for a group picnic we’d planned for a community assistance organization the following day.

I was already in a foul mood, and going to Walmart was the icing on the cake, let me tell you. I really, really HATE that place. I avoid going there whenever I can. However, on this particular day, I was personally paying for the food (a donation) and I needed to buy in bulk.

I loaded up my cart with a couple dozen hot dogs, burgers, buns, soda, a 12-pack of mango tea, chips, pies, paper plates, and a few other things. And, then I stood in a line of equally agitated people waiting to check out. When it was finally my turn, the cashier was very friendly and we talked about the weather and whatnot. The very last thing she scanned was the 12-pack of mango tea. She put it on top of the turnstile and I then put it in the bottom of the cart.

Now, I don’t know if you know this but, unless Walmart has specific information to suspect you of shoplifting, they can’t stop you at the door, demand your receipt, and then stop you you from leaving the store. They’ve been sued for this. So, if they have no eyewitness stating you shoplifted, or a video showing such, they can’t stop you from leaving, nor make you show them your receipt. Of course, Walmart had nothing on me that day.

While I’m tempted to say all of that to the Receipt Nazi at Walmart each time I’m leaving, it’s honestly just not worth the trouble. Go ahead, lady. Look at my receipt. Scan a few of my items. And, make me feel like a shoplifter the whole time. Besides, they’ve never found anything in my cart that prevented me from leaving. Since I had read news stories on this practice, and had even googled if it was legal for them to detain me, I knew what I was dealing with each time they stopped me.

After checking out, I was stopped by the Receipt Nazi and she went through her ritual of scanning the receipt, and then scanning certain items in my cart. And, guess what didn’t come up? The 12-pack of mango tea. Oh, man. My day was just getting better and better!!

She twisted up her face, and said, “This item was not paid for.” Great. Now I was being accused of stealing something I did NOT, in front of other shoppers, and I knew their security cameras would show that the cashier DID scan the item, and put it on the turnstile. Whether the scan “took” or not was not my liability nor responsibility. Whether the lady’s hand-held device or their computer program had a flaw was also not my liability nor my responsibility. I could just see my afternoon drifting into a nightmare of sitting in a dark office, pleading my innocence to police officers, and my mugshot eventually being plastered everywhere.

Nope, I wasn’t going to participate in that crap! I didn’t do anything wrong and they had no legal right to hold me.

So, I put on my best bitch face, put my hands on my hips, and said, “Oh yeah? Let’s walk over to the cashier right now! She put it on the top of the bag turnstile after she scanned it! It was the last thing I put in my cart!! And, it’s all on your security cameras!!!”

The Receipt Nazi lowered her head, backed up, and said, “You can go…”

Damn right I can, lady!!

If you get detained at Walmart when you have done nothing wrong, call a lawyer, and sue them. Their “everybody’s guilty until proven innocent” actions are ludicrous and possibly criminal. From now on, if I have to go to Walmart, I’m walking right past the Receipt Nazi. If they stop me, I’ll sue ’em.

Walmart has also been accused of what I can only call extortion. Read THIS DISTURBING STORY for some truly astounding allegations.

HAVE YOU BEEN HARASSED BY WALMART? Please share your story in the comments box below.

Woman sues Walmart after being cleared of shoplifting

Finally, you should know that Sam’s Club members HAVE to show their receipts because they agreed to Sam’s Club’s terms when becoming a member. Walmart has no such agreement with its customers.

9 Responses to "The Walmart Receipt Nazi Stopped Me, and Found a Suspicious Item!"

Print FriendlyPer last week’s issue of WritersWeekly, what did a woman in the U.S. do to a foreign author’s work? ***Please answer the trivia question using our contact form HERE. Do not post your answer in the comments section below.  You must be a WritersWeekly.com subscriber to participate in the weekly contests. Subscribe today. It’s free! NOTE: ONLY ONE WINNER PER HOUSEHOLD PER CALENDAR QUARTER, PLEASE. THIS WEEK’S PRIZE: A free print or ebook of your choice from Booklocker.com!           END_OF_DOCUMENT_TOKEN_TO_BE_REPLACED