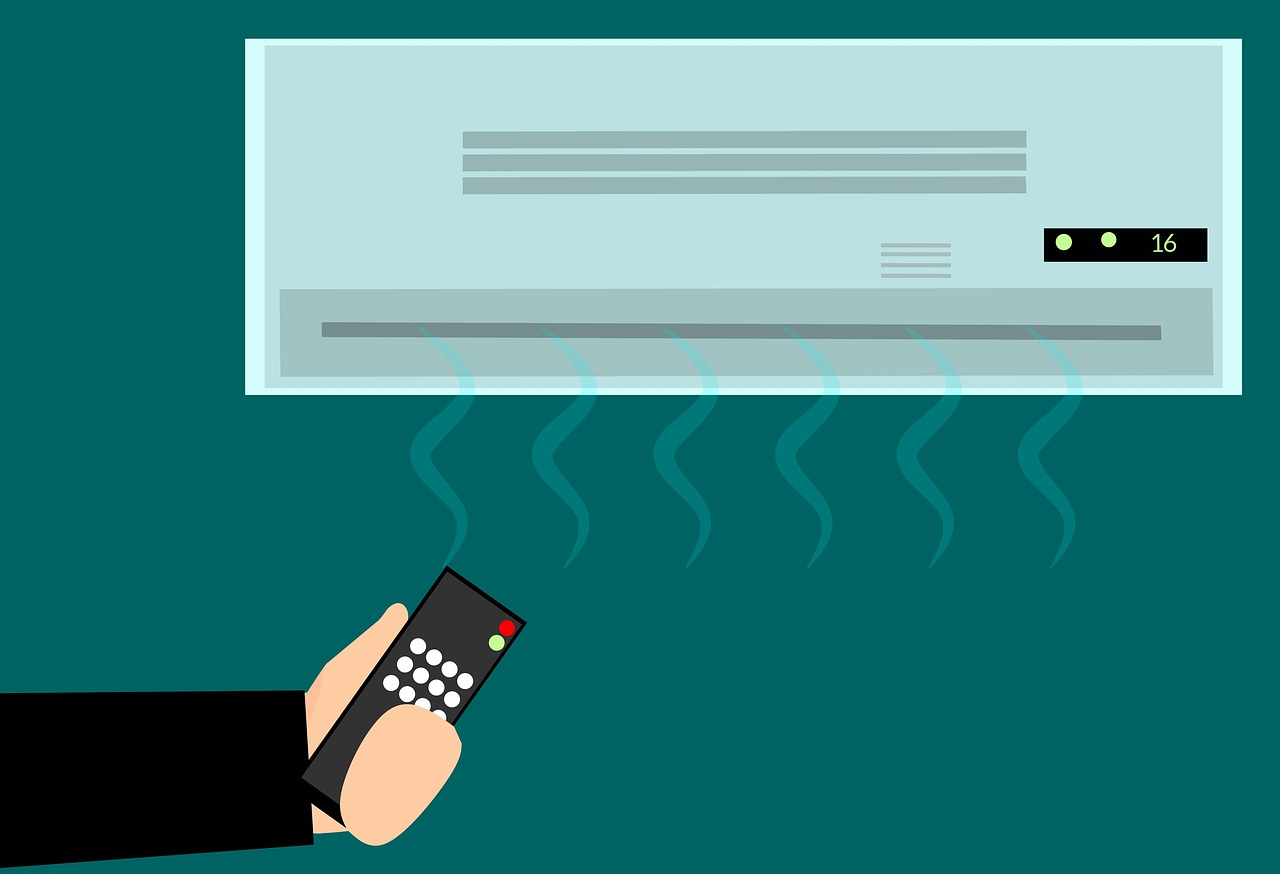 Just two weeks ago, I was fretting because we were going to have a freeze just as my new pumpkin seedlings were emerging from the soil. I’d broken the cardinal rule of gardening here, which says you’re not supposed to plant anything until Memorial Day because of the risk of a late frost. I’d taken the risk because I wanted to get our seedlings planted before we left on our (now canceled) trip to Wisconsin.

Today, we had the boys sweating up a storm, pulling the window unit air conditioners out of the attic and putting them in the house. It’s supposed to be in the 90s tomorrow, which is unusual for this time of year in Bangor.

Richard got his cast taken off last Thursday and is now in a “boot” but he can’t put any weight on his foot for another four to six weeks. He doesn’t take the boot off much because Max and Mason are always running around and we’re terrified somebody’s going to bump into his foot and re-break something the screws are holding together. He’s doing very well this week and I even rented a wheelchair for a month so we can take him outside for fresh air and sunshine.

I was calling the wheelchair “Independence.” However, when pushing Richard through the yard, I managed to find every rut so we’ve changed the name to “Thrill Ride.”

We were looking at photographs from last year when Max (age 8) pointed to a picture of himself and said, “That was a loooong time ago…when I was 7.”