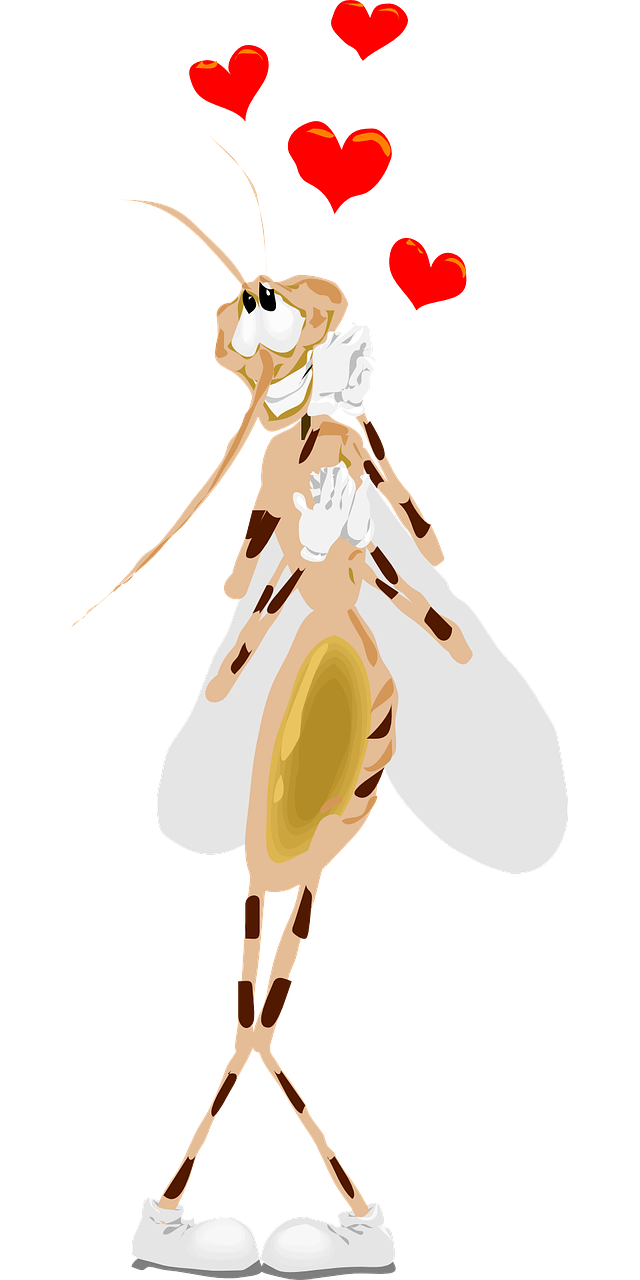 Last week, we were subjected to a plague of massive proportions! A zillion (yes, I counted them) love bugs descended on our city. It was obviously a very well-planned Arthropoda orgy. I felt sorry for the singletons but the partners seemed to be having a blast! They swarmed all over the marina, buzzing our boat, landing on the deck, and even bringing their love fest through ports, inside the boat. Mason, who doesn’t like insects, wasn’t a happy camper but the rest of us were laughing at the romantic energy buzzing all around us. The swarm lasted for about three days.

For two evenings thereafter, however, we found hundreds of dead love bugs all over the cockpit. We originally thought they died from the heat. But, after researching it, we learned the female love bugs had simply died of exhaustion. They only live two to three days after mating and laying their eggs. That was kind of sad but at least they enjoyed their last few days of life. And, we were very happy for the sweet company. 🙂