Another Day, Another Cheapskate “Publisher” Looking for Free Labor 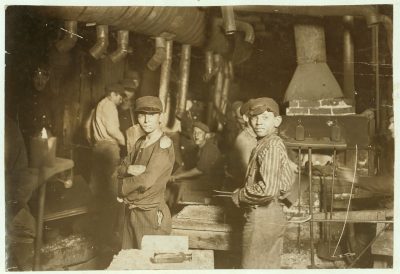 If I had a nickel for every time a hobbyist “publisher” sent me a “help wanted” ad for writers offering no pay, I’d be able to order pizza every single night.

I received another one just this week and I wanted to share it with you. Whenever someone asks you to work for free, you might want to give them a similar response.

CHEAPSKATE
The Operations Manager of an “international travel magazine” (ahem…) wrote in, asking me to run an ad for travel writers. He included a list of locations they were interested in getting features for. It looked pretty impressive because it’s clear their clientele is wealthy…but I got suspicious because the ad didn’t mention payment at all.

WRITERSWEEKLY
I responded: “How much do you pay writers?”

WRITERSWEEKLY
I snapped back with this:

“We don’t promote non-paying gigs. Writers can’t feed ‘bylines’ to their families and, if you’re not capable of paying writers for content, it’s doubtful any exposure you give them would lead to any paying work. Our readers are professionals, not hobbyists.

“Publishing their work waters down their rights so saying you don’t “purchase” a piece doesn’t make any sense at all. Publishing it is what hurts their chances of future publication of the same article.”

Print FriendlyPer last week’s issue of WritersWeekly, what is one reason a freelancer might get sued? ***Please answer the trivia question using our contact form HERE. Do not post your answer in the comments section below.  You must be a WritersWeekly.com subscriber to participate in the weekly contests. Subscribe today. It’s free! NOTE: ONLY ONE WINNER PER HOUSEHOLD PER CALENDAR QUARTER, PLEASE. THIS WEEK’S PRIZE: A free print or ebook of your choice from Booklocker.com!           END_OF_DOCUMENT_TOKEN_TO_BE_REPLACED