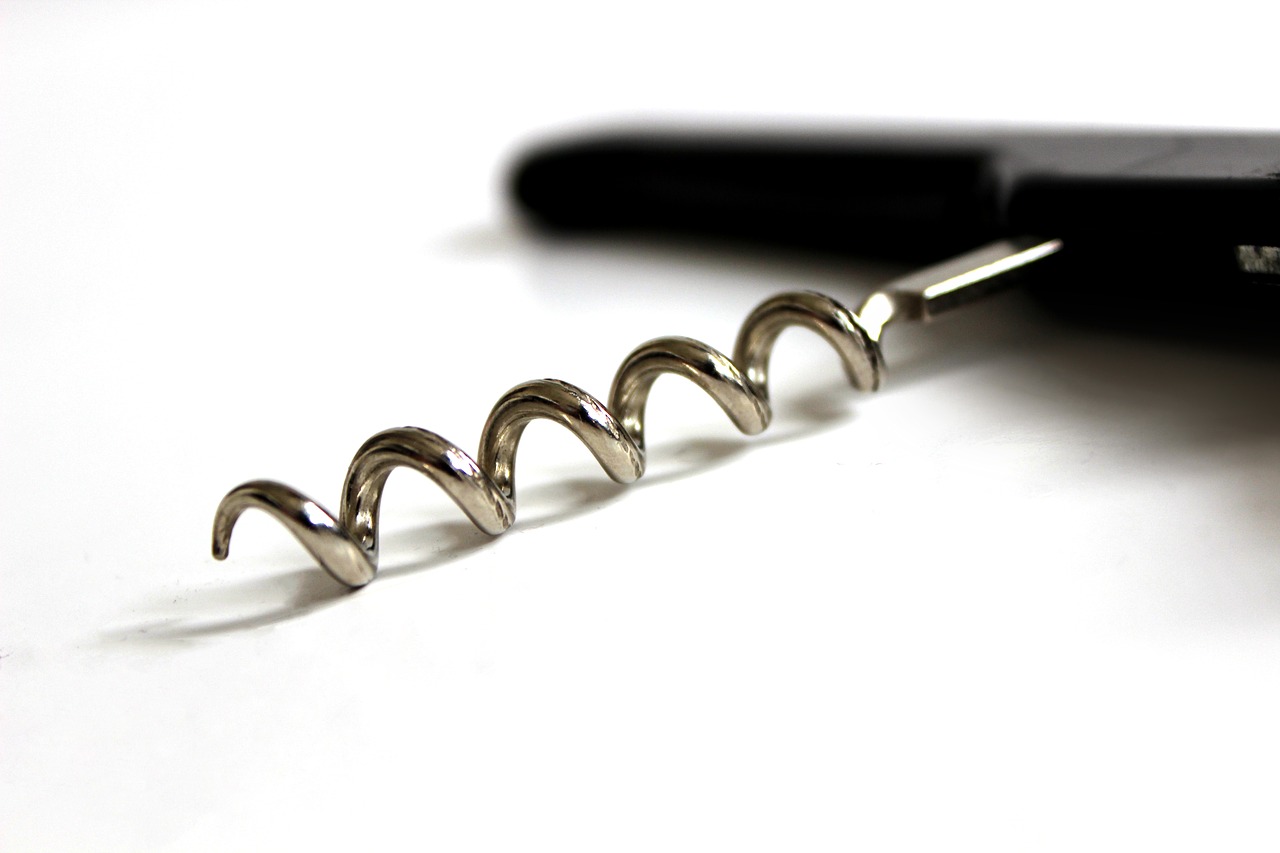 If you’ve embarked on a career as a freelance writer, you’ve learned some essential truths along the way: publications pay you, not the other way around; adhering to submission guidelines is mandatory, and professionalism is a must. Three more are listed below. Do you have to be paranoid when you deal with editors and publishers? No. Should you be aware of your rights, responsibilities and potential red flags? Yes.

1. “Nice” people can still cheat you.

In my own career, the three publications that have dragged their feet and “forgotten” to pay me have all been indie magazines with cool, socially responsible images. The most unscrupulous editor I ever met, who cheated everyone from the writers to the advertisers of her newspaper, was someone who publicly preached peace and love.

Don’t overlook a publication’s red flags with the rationale “oh, they’re a non-profit/religious/social activist group, I’m sure they’re good to their writers.” Similarly, the mere fact that an editor was “nice” to you does not mean that he or she will be honest and ethical about rendering payment in a timely fashion.

2. Never work for anyone who won’t put their terms in writing.

It doesn’t matter what the editor said on the phone or in person. If it’s not in writing, it does not count. If a publication declines to fully disclose its payment terms and policies in writing, you need to stop, wonder why that’s so, and take your leave. A written agreement protects both you and the publication, since it clearly spells out what is expected from each party.

Of course, an unscrupulous publisher can break a contract. However, that document gives you a slightly better chance to recover your losses. Trying to sue or mediate to recover earnings from an oral agreement is difficult, if not impossible, since it is your word against the publisher’s. A written contract, however, provides you with tangible proof of when, how and how much the publisher was supposed to have paid you.

3. When it comes to rights, always consider the worst-case scenario.

Have you been asked to sell all rights to your work or grant a perpetual license to a publication? Think it over. How would you feel to see your short story turned into a cartoon, used to promote a political candidate you dislike, or repackaged and sold for a huge profit? If you’ve signed away all rights, or agreed to very broad licensing terms, you can’t control where your work ends up, how it is used, or who profits from it. When you sign a contract, it’s a good idea to consider the worst possible thing the publisher could do with the rights and permissions they want. Make sure you’re 100% comfortable with the prospect of all of those rights being used to their greatest extent.

Right now, a lot of people are very laissez-faire with the rights they sign away, with both professional and personal intellectual property. There’s a major social networking site, for instance, that claims the perpetual and unfettered license to exploit user content, including friends-only photos, writing and other creative expressions, for profit. Even when this is pointed out, most users shrug their shoulders and say “they’d never actually do anything with my work, even if they have the rights to it! Why worry?” Never say never. A publication won’t ask you for rights they don’t contemplate using in the future.

The bottom line is that when you are working as a freelancer, a small amount of vigilance and savvy on your end can help you prevent or minimize stressful situations later on.

Denise Reich was born in Italy, raised mostly in New York, and educated in America, South Africa and France. Her writing has most recently appeared in Shameless, Bunker Hill, Goodkin, and several books in the Chicken Soup for the Soul series. Denise was the copy editor and a co-author and illustrator for We’re in Print, a how-to guide for young writers that is currently listed in UNICEF’s Child and Youth Participation Guide. Her website is www.freewebs.com/denisenox.

Print FriendlyPer last week’s issue of WritersWeekly, what was the 5th most-read link on WritersWeekly in 2021? ***Please answer the trivia question using our contact form HERE. Do not post your answer in the comments section below.  You must be a WritersWeekly.com subscriber to participate in the weekly contests. Subscribe today. It’s free! NOTE: ONLY ONE WINNER PER HOUSEHOLD PER CALENDAR QUARTER, PLEASE. THIS WEEK’S PRIZE: A free print or ebook of your choice from Booklocker.com!           END_OF_DOCUMENT_TOKEN_TO_BE_REPLACED