When A Writer Turns To Research, Profitable Nuggets Can Be Uncovered! By Peter Garland 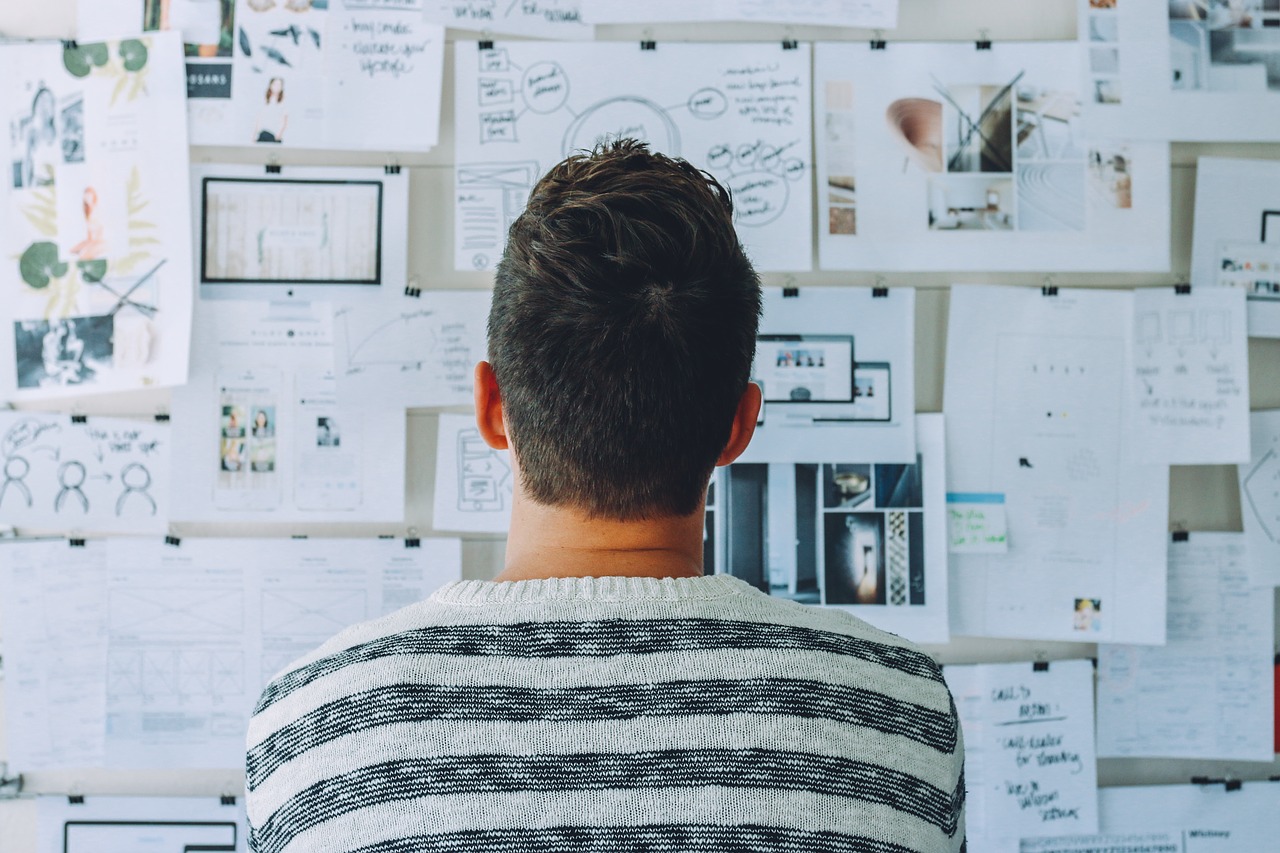 When you chop down a dead tree, you don’t have to throw it all away when you’re finished. You can make use of the wood, and even the splinters.

In other words, if you are working on a major product – like writing a book – be alert for articles you can write and sell based on the research you’ve accumulated.

I am collecting data for a book on Robert Louis Stevenson (RLS), which includes reading his complete works and everything that has been written about him. In Stevenson’s case, this is a formidable task as everyone around him, family, friends and even enemies, wrote books about the experience.

In 1879 San Francisco, Stevenson met Charles Warren Stoddard, who had already published books about his own travels and adventures in Hawaii and Tahiti. Stoddard urged Stevenson to visit the South Pacific. Stevenson eventually did with his family, settling on Samoa, and wrote several masterpieces set in those fabulous islands.

Stoddard was gay. It was not long before I researched, wrote and sold a 1,000-word story about him to the Bay Area Reporter, a gay newspaper. The research has vastly deepened my understanding of Stevenson’s experience in San Francisco and the South Pacific.

RLS died in Samoa in 1894. His widow, Fanny, and her son and daughter stayed in their house there for over a year and then Fanny returned to San Francisco, where she had friends. Here, with the help of a great local architect, Willis Polk, she designed and built a great house on Hyde Street (Fanny had played a big role in the final version of her husband’s Dr. Jekyll and Mr. Hyde.) This house is known today as the Robert Louis Stevenson House, though there is no plaque to commemorate it.

Amusingly, the house is just across Hyde Street from a portion of Lombard Street called the “Crookedest Street in the World.” All this is high atop a hill with superb views of the bay. Year-round, hundreds of tourists congregate at Hyde and Lombard to take photos – but nary a one of them knows that the widow of one of the world’s most famous writers built that house on the corner. Neither do many San Franciscans know the significance of the house.

Another redwood splinter! I am writing “That House on Hyde Street” for a San Francisco publication.

A writer’s life is a wonderful thing – especially when he or she has to play detective. You, as a writer, can make lots of little intriguing discoveries along the way – money-making discoveries.

Peter Garland lives on San Francisco Bay with his wife and kids – His work appears in such publications as Irish Central, Navy MECH, the Toastmaster and the Argonaut history magazine. Contact him at garland-at-aol.com.

Print FriendlyPer last week’s issue of WritersWeekly, when Angela found the unique carrot, what did she suggest to the pastor? ***Please answer the trivia question using our contact form HERE. Do not post your answer in the comments section below.  You must be a WritersWeekly.com subscriber to participate in the weekly contests. Subscribe today. It’s free! NOTE: ONLY ONE WINNER PER HOUSEHOLD PER CALENDAR QUARTER, PLEASE. THIS WEEK’S PRIZE: A free print or ebook of your choice from Booklocker.com!           END_OF_DOCUMENT_TOKEN_TO_BE_REPLACED