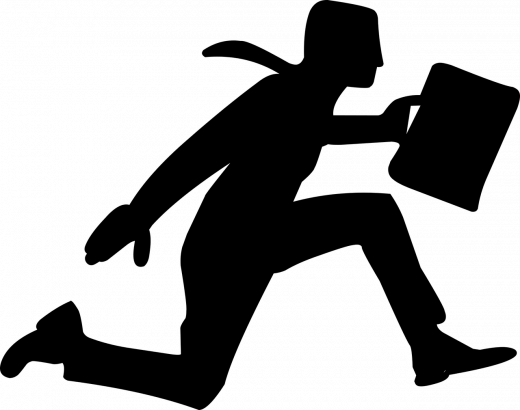 As a freelance writer, I often feel like a contestant on my favorite reality show: Survivor. With the publishing industry changing at warp speed, creative flexibility is essential for long-term survival. Utilizing the Survivor mindset – “outwit, outplay, outlast” – I’ve accrued more than 200 published credits, and kept those paychecks coming.

OUTWIT: Just days after I’d snail-mailed a new mini-mystery to Woman’s World Weekly, the magazine published another mystery with the same major clue as mine. Although the plots were totally different, I knew from experience that the common clue (poison ivy) would render my submission “too similar to work recently published.” Immediately – literally months before my official rejection arrived – I took action and changed my plant to poison oak. Six months later, I resubmitted the tweaked story. This time, it sold.

OUTPLAY: ‘Is she sloshed?’ I wondered when a newspaper reporter with slurred speech interviewed me via telephone about one of my articles. After hearing that she’d just spent the afternoon at the racetrack, I hoped for the best – to no avail. Inaccurate from start to finish, her piece was appalling. She even misspelled my last name. I wanted to lambaste the woman. Instead, I wrote a spoof of her ridiculous story and submitted it to a writing magazine. Revenge was sweet: I earned a byline and a paycheck.

OUTLAST: After receiving a hand-written rejection with a scathing critique of my submission, I tried to see the editor’s POV but, ultimately, disagreed with him. Problem was, I still wanted to see my story appear in that publication. For three years, I kept checking the mag’s masthead. When a new editor’s name appeared, I resubmitted the piece – and victory was mine.

To survive as a freelance writer, creative flexibility is essential. Play the game, keep it fun, and remember: no doesn’t always mean no. Sometimes it just means not yet.

Print FriendlyPer last week’s issue of WritersWeekly, what is one reason a freelancer might get sued? ***Please answer the trivia question using our contact form HERE. Do not post your answer in the comments section below.  You must be a WritersWeekly.com subscriber to participate in the weekly contests. Subscribe today. It’s free! NOTE: ONLY ONE WINNER PER HOUSEHOLD PER CALENDAR QUARTER, PLEASE. THIS WEEK’S PRIZE: A free print or ebook of your choice from Booklocker.com!           END_OF_DOCUMENT_TOKEN_TO_BE_REPLACED