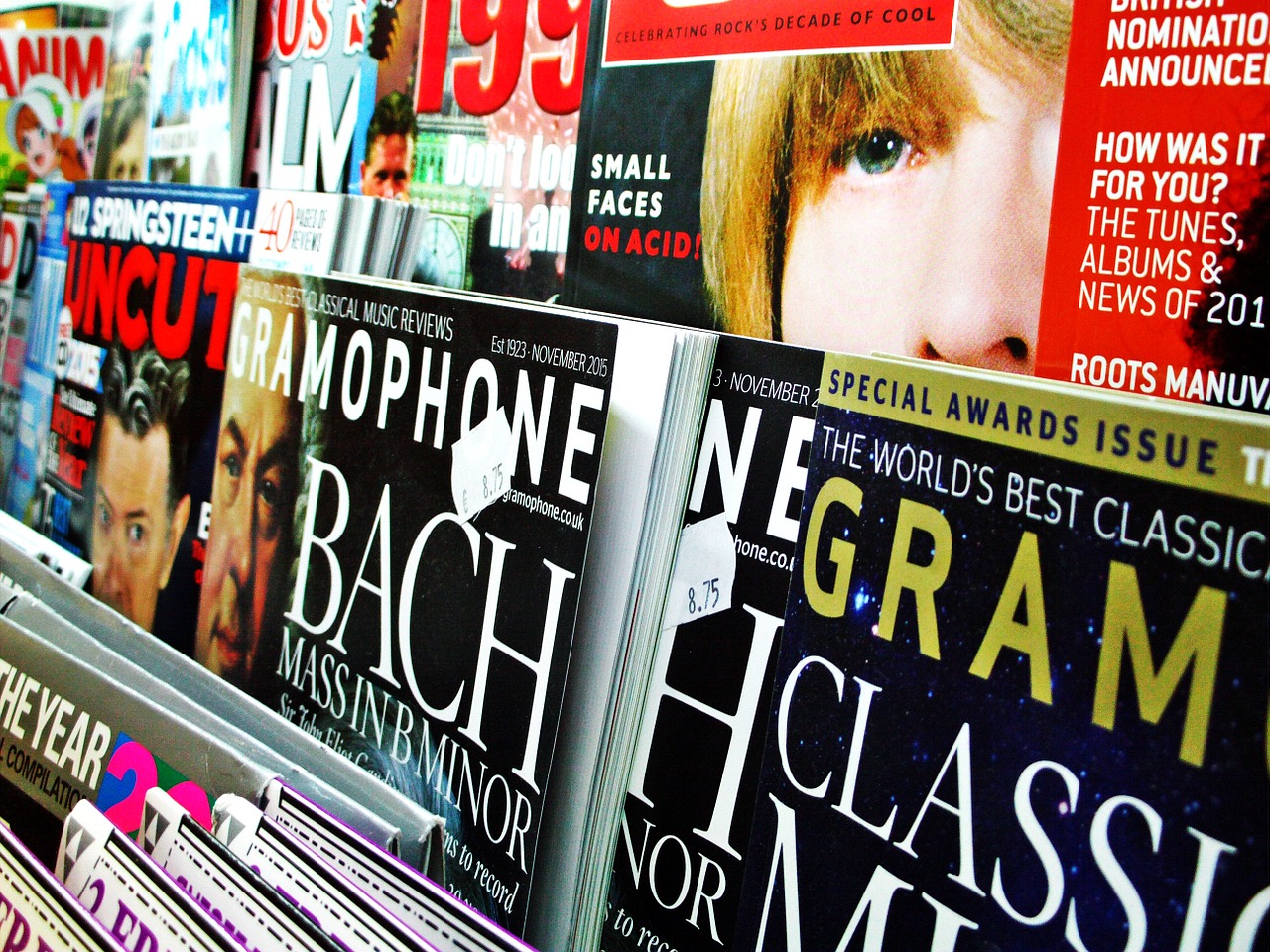 I was visiting my elderly neighbor, Agnes, when she handed me a copy of a regional magazine that I was unfamiliar with. She had picked up the free publication at the local hobby store. Agnes was aware that I was a published author. “I thought you might be able to write stories for them,” she said with a smile.

Her granddaughter was visiting with us. “Oh, Grandma,” she scolded. “A free publication is not going to pay writers.”

But, I had no idea if that was true. Unable to find writer’s guidelines in Writer’s Market or online, I emailed the editor of the magazine requesting them. I was informed there were no writer’s guidelines, and she stated the small fee that they paid their authors.

I read the entire magazine to see the type of stories they published and then wrote a story that I thought would be a good fit for them. The editor loved it. Since then, she has bought six of my stories, three with accompanying photos.

This magazine may not pay much, but the editor likes my stories and has purchased every one I’ve submitted to her. Over time, the money adds up. And, perhaps the editor will be able to pay more in the future.

I have always kept my eye out for publications previously unknown to me–magazines distributed at our church and in doctors’ waiting rooms. But, now I also ask friends and family what magazines they subscribe to. Several of those publications have been good fits for my stories, and have resulted in sales.

Perhaps a little-known magazine may not sound like it would be profitable but it pays to follow every little lead. Each one can result in sales. And, that’s our goal as writers.

Sue Carloni is a freelance writer who lives in Wisconsin. She has been published in more than 70 magazines. Her writing has appeared in such publications as Guideposts, Woman’s World, Mature Living, Living for the Whole Family, Writers Weekly, Christian Communicator, Fellowscript, Byline, Funds for Writers, Lutheran Digest, Teaching Tolerance, and Teachers of Vision. She writes for both children’s and adult publications in the religious and secular markets.

Print FriendlyPer last week’s issue of WritersWeekly, when Angela found the unique carrot, what did she suggest to the pastor? ***Please answer the trivia question using our contact form HERE. Do not post your answer in the comments section below.  You must be a WritersWeekly.com subscriber to participate in the weekly contests. Subscribe today. It’s free! NOTE: ONLY ONE WINNER PER HOUSEHOLD PER CALENDAR QUARTER, PLEASE. THIS WEEK’S PRIZE: A free print or ebook of your choice from Booklocker.com!           END_OF_DOCUMENT_TOKEN_TO_BE_REPLACED