How Translating One Poem Led To A Profitable Spin-off Service! By Pamela Allegretto 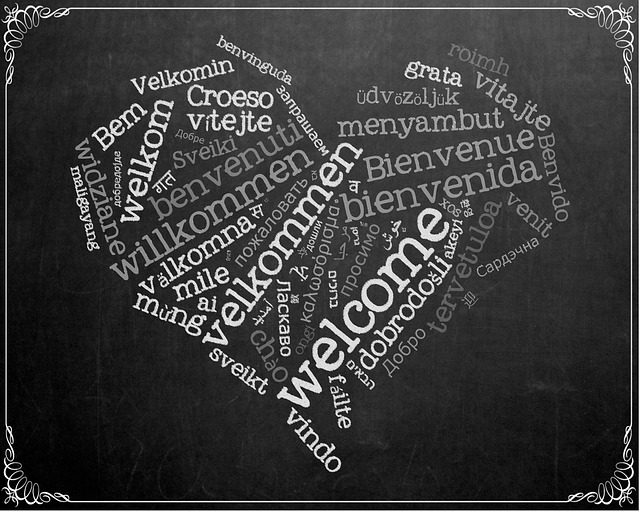 Until I stumbled into this little side gig of translating Italian poetry, my idea of poetry didn’t go much further than “Roses are red…” etc., etc. Occasionally, I read, and reread, and tried to understand some of the poetry published in The New Yorker. First of all, it didn’t rhyme, so that threw me off. Then, on many occasions, even after a third or fourth read, I was still asking: “Say what?” I must have snoozed through the poetry segment in English class because all this free flowing thought was a puzzle to me. And now, I was being asked to translate it.

Fortunately, my first stab at translating Italian poetry was the poem “Attimo” (“Moment”) by Luciano Somma, Italy’s preeminent poet and two-time winner of the Silver Medal of the President of the Republic. After viewing my writing in various Italian literary journals, Luciano sought me out to translate the poem “Attimo.” His imagery of “the sun yawning between clouds and a dove dying in the snow” drew me into the truth that each “moment” in life is “merely a grain of history, a drawing in the wind.” I was hooked, and the seed was planted. That one free translation led to six (paid) dual-language poetry books, in collaboration with Luciano and two other poets.

Soon, numerous Italian poets were requesting my translations for individual poems. Then, I decided to branch out. As an artist, with my work on various art websites, I noticed that Italian artists were keen to have their biographies written in English. Many of those artists were obviously using translation sites in which, more often than not, the translation, although in English, is almost as difficult to understand as its foreign counterpart. I contacted one such artist who shared one of my artist “groups,” and I offered a free translation of his biography. He gladly accepted. With that reference under my belt, I began contacting other artists, offering the same help for a small fee.

It didn’t take long (nothing does on the Internet) for word to get out. In addition to Italian artists, I have also rewritten poorly translated biographies for Spanish, French, and even one Russian artist. These writing jobs haven’t made me rich but the bonus has been attaining new friendships, promotion and sales of my own art and historical fiction novel, and the satisfaction of helping talented poets and artists.

Could You Be a Freelance Translator?

Pamela Allegretto’s writing background includes six dual-language poetry books. Her writing has appeared in: L’Arte di Sergio Segatin, The English Anthology of The Italian-Australian Writer’s Literary Academy, Omero, and Poeti Nella Societ‡. As a teacher of Italian at Berlitz School of Languages, she also wrote, edited, and translated professional papers. She has published articles in regional newspapers in addition to cover art, illustrations, and cartoons. Her most recent achievement is the World War 2 novel: Bridge of Sighs and Dreams on sale at BookLocker.com, Amazon, Barnes and Noble, and iTunes. At present, she is completing her second novel. You can learn more about Pamela, her writing, and her art at: http://www.pamelaallegretto.com.