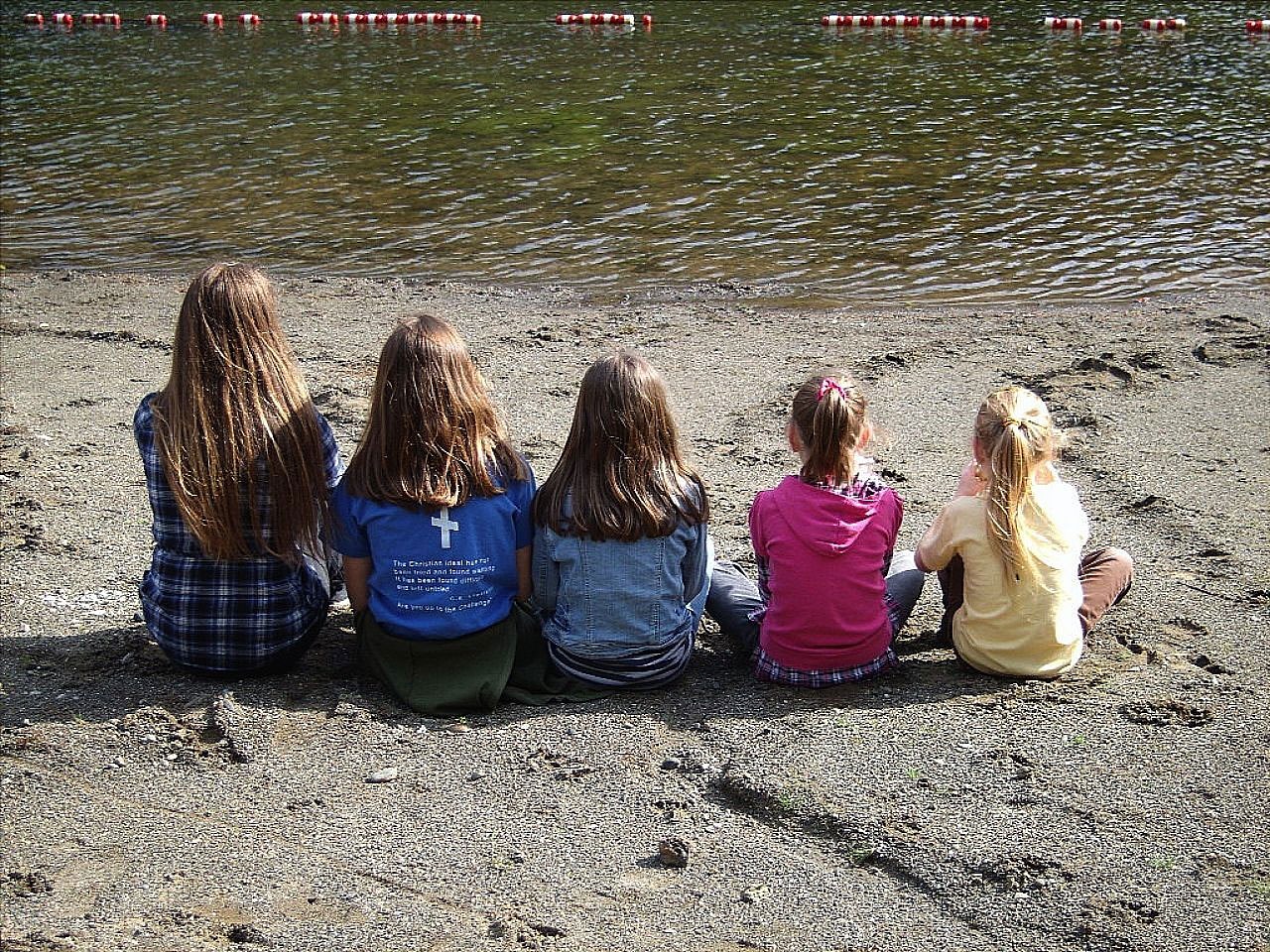 I’m a homeschooling mom of four kids. The oldest two are now attending a public high school where my husband teaches upper level mathematics. I’ve been writing reviews, articles on parenting, and helpful how-tos for about 14 years now. Most of that time, I’ve had to juggle managing the home, the homeschooling, and life in general with my writing, I long ago discovered that writing for 30 minutes each day produced quite a lot of work.

When my kids were little, I had a goal of a 30-minute period of writing every day. I didn’t care if I finished a piece on any given day, I just stuck to my meager allotted time. As the children grew, my time for writing expanded as well. I still get up early and write first thing in the morning, but I take snatches of time in the late afternoon after school, too.

I’ve now published over 700 articles, reviews, and stories to over 75 different publications. I’m the author of eight books, five of which are being released this year alone. Four of these titles are being published by Jossey-Bass. Prayers to Nourish a Woman’s Heart and Prayers for Homeschool Moms have already been released. Prayers of Comfort and Strength and Prayers for New and Expecting Moms will be released in late summer/early fall.

Pilgrim Press is bringing out Successful Single Moms to add to my other title by them titled Pilgrim Prayers for Single Mothers. I’m also a regular reviewer for Publishers Weekly and CBA Marketplace.

If I had to encourage any new writers, I would say be consistent and persistent. Write every weekday…just like a regular office job. And never let rejection letters stop you from finding your niche in the writing world.

Michele Howe lives in LaSalle, Michigan with her husband and four children. She is a book reviewer for Publishers Weekly and CBA Marketplace. She has published over 700 articles and reviews and is the author of eight books including, Bible Stories, Food and Fun, Going It Alone: Meeting the Challenges of Being a Single Mom, Pilgrim Prayers for Single Mothers, Successful Single Moms and her newly released books of prayer published by Jossey-Bass, Prayers to Nourish a Woman’s Heart and Prayers for Homeschool Moms.

Print FriendlyPer last week’s issue of WritersWeekly, what is one secret reason a publisher might reject your book? ***Please answer the trivia question using our contact form HERE. Do not post your answer in the comments section below.  You must be a WritersWeekly.com subscriber to participate in the weekly contests. Subscribe today. It’s free! NOTE: ONLY ONE WINNER PER HOUSEHOLD PER CALENDAR QUARTER, PLEASE. THIS WEEK’S PRIZE: A free print or ebook of your choice from Booklocker.com!           END_OF_DOCUMENT_TOKEN_TO_BE_REPLACED