From Factory Work, To Freelancing, To Managing One Of The Biggest Websites In The World! By Liam Bond 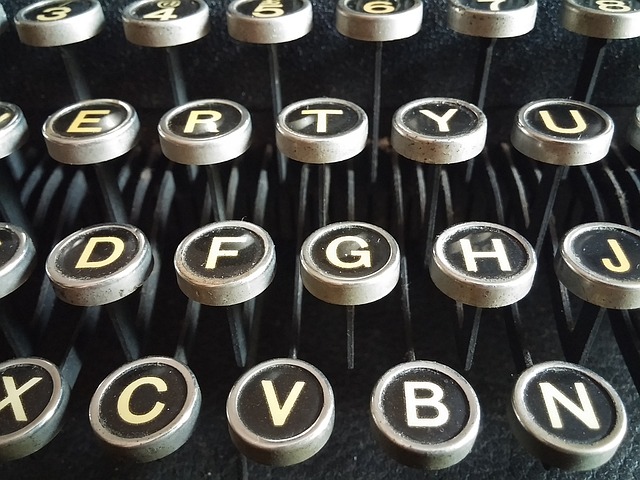 Like many, I dreamed of growing up and becoming a successful writer one day. I had no idea of the struggles many writers face every single day, especially freelancers.

My first paid gig came when I was 18 years old. I was working in a paint factory, and would faint two or three times a day because of the fumes. It became the norm for me to temporarily lose consciousness on the toilet during my lunch hour.

All of my spare time was spent writing and sending stories to any publication that would read them, dreaming that one day fainting while eating my ham sandwiches would no longer be a part of my daily routine.

I discovered content mills, where a writer could slave away writing soul-destroying online copy. It may have only paid a pittance, but I wouldn’t be passing out. So, I quit my day job.

It is difficult working from home. Discipline is imperative. At times, I would lose all passion for writing 500 words about wardrobes for a few pounds, but when I did I would remember the fumes and the fainting and get back to the writing.

I’d discovered that to make even a modest living from freelancing you must never stop writing and submitting. That shouldn’t be too hard if you’re dedicated to what you do. If you’re not, I’m sure there are plenty of paint factories looking for employees.

After several months on the mills, the money got better. The opportunities come if you just don’t stop.

I was given consistent work writing for one of the largest entertainment websites in the world. The job was simple: I ranted about everything that was wrong with society and they paid me £50 for each article. Easy money.

A guy from the website asked if I’d be interested in leaving my small town life to move to the big city of Manchester to become an in-house writer for them. I accepted, packed my bags and jumped on a train.

The work was easy and enjoyable and, after a pretty successful year, I was offered a promotion.

Just 18 months earlier, I was passing out from paint fumes on a daily basis and now I was managing a team of nine writers. I’d come a long way.

Often, people ask what advice I would give to writers hoping to break into the industry and my answer is always the same: don’t stop trying. Never stop trying.

Want to Freelance Full-time? Use the Three-Legged Stool Approach!

AFTER THE LEAP: 10 Ideas For The New Full-Time Writer

From Vacation To PAYcation: Writing and Selling Your Travel STORIES

Educational Travel Writing: What Is It and How Can I Contribute?

Food and Photography Can Equal Sales

ARCHIVED SUCCESS STORIES ARE HERE:
Liam Bond is a journalist who has featured on some of the biggest websites in the world. After his first published article in 2005, he became sought after by magazines and was soon a full-time writer. He now works freelance from Manchester, England, and is working on his first novel.

Print FriendlyPer last week’s issue of WritersWeekly, what is one secret reason a publisher might reject your book? ***Please answer the trivia question using our contact form HERE. Do not post your answer in the comments section below.  You must be a WritersWeekly.com subscriber to participate in the weekly contests. Subscribe today. It’s free! NOTE: ONLY ONE WINNER PER HOUSEHOLD PER CALENDAR QUARTER, PLEASE. THIS WEEK’S PRIZE: A free print or ebook of your choice from Booklocker.com!           END_OF_DOCUMENT_TOKEN_TO_BE_REPLACED