A FEW REGRETS! Records I Wish I’d Kept During My Freelancing Career By Wendy Hobday Haugh 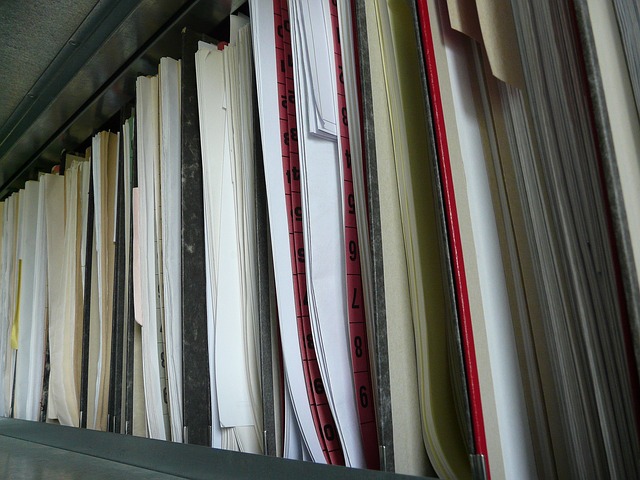 I’ve been freelancing for 36 years. Although I’ve carefully maintained certain records throughout my career, looking back I wish I’d kept even more. I’ve filled five thick 3-ring binders with chronologically-arranged tear sheets of published stories and articles. In an old Word Perfect file, I’ve kept an ongoing chart that documents every acceptance under the headings Sale #, Periodical, Date Published, and Article/Genre. Whereas this info is helpful and easily maintained, I sorely wish I’d added a Payment Received column to my chart as well. Since writers are notoriously curious creatures, how cool would it be today to be able to look back and see just how much I’d earned word-slinging over a life time?

I’ve received my fair share of nondescript form acceptance and rejection letters over the years, but I’ve also received some gorgeous personal letters, positive and negative. In retrospect, I wish I’d maintained an additional binder with separate sections for encouraging rejection letters, oddly scathing rejections, eloquent/poignant acceptances, and fan mail. Not only would these papers be fun to peruse on a rainy afternoon, but files such as these would have made researching certain points for presentations and articles about writing far easier than wading through hundreds of manila files arranged, as mine are, by individual (and, often, long-forgotten) project names.

If I were starting out today, I’d probably use spread sheets to record and track all kinds of relevant and irrelevant information. But early on, as I struggled to make it as a freelancer one story at a time, I was mainly concerned with selling what I’d written, then lining up my next project. Only with time and hindsight has my interest in seeing the overall shape of my career taken on greater significance.

Come to think of it, I wish I’d added a couple more things to my Master File. If I’d included a Word Count column, I could figure out payment per word for any project. Better still, if I’d added Hours Invested, I could, then, divide Payment Received by the number of hours worked on a given piece to figure my hourly wage. After witnessing the insanely erratic highs and lows of these particular stats, I might finally have seen just how crazy the freelancing business is. And, how crazy in love with it I am.

Organization, Automation and Delegation – The Keys to Maintaining My Sanity While Running a Home-Based Business
Tax Tips For Freelance Writers By William Pepe
IF TAX DOLLARS WERE USED TO CREATE LAWS, SHOULDN’T THE TEXT OF THOSE LAWS BELONG TO TAXPAYERS?
JUST IN TIME FOR TAX SEASON! A FREE COPY OF Introductory Financial Accounting FOR WRITERSWEEKLY READERS! Thanks, A.J.!!
How to Obtain Items in the Public Record

Wendy Hobday Haugh’s articles, short stories, and poems have appeared in more than three dozen national magazines, including Woman’s World, Mature Years, American Profile, ByLine, Hopscotch, Boys’ Quest, and Children’s Digest. Since 2013, her personal stories have appeared in 5 Chicken Soup for the Soul anthologies. Three additional stories (about the cats who have deigned to live with her)  will appear in Chicken Soup for the Soul: My Very Good, Very Bad Cat, due out in February 2016.

2 Responses to "A FEW REGRETS! Records I Wish I’d Kept During My Freelancing Career By Wendy Hobday Haugh"

Print FriendlyPer last week’s issue of WritersWeekly, when Angela found the unique carrot, what did she suggest to the pastor? ***Please answer the trivia question using our contact form HERE. Do not post your answer in the comments section below.  You must be a WritersWeekly.com subscriber to participate in the weekly contests. Subscribe today. It’s free! NOTE: ONLY ONE WINNER PER HOUSEHOLD PER CALENDAR QUARTER, PLEASE. THIS WEEK’S PRIZE: A free print or ebook of your choice from Booklocker.com!           END_OF_DOCUMENT_TOKEN_TO_BE_REPLACED