The Shower Was A Smash Hit! 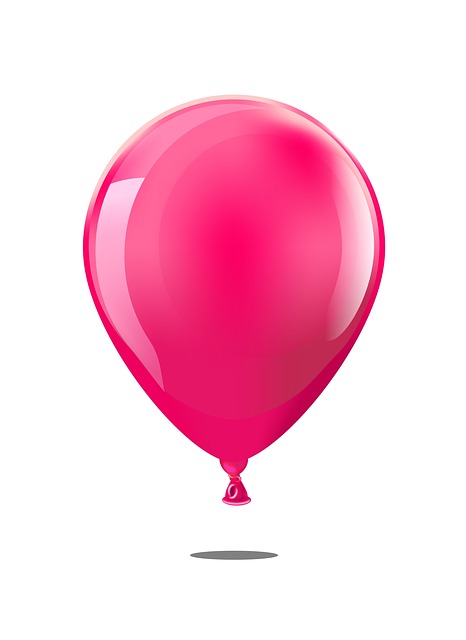 We hosted Ali and Justin’s couple’s wedding shower last weekend and it was awesome. We had quite a crowd! It was supposed to end at 8:00 p.m. but the last group left just before midnight.

We ordered pulled pork, chicken, and all the yummy sides from Perry’s Original Roadside BBQ. Perry showed up right on time, and set everything up for us. It was DELICIOUS and we still have TONS of leftovers!

There was swimming, and pool volleyball, and presents, and Richard’s yummy homemade cookies, and lots and lots of laughter! We even had two large thunderstorms blow through, which cooled things off quite a bit. And, after the second one, we had a rainbow. So romantic!!

This week, we are entertaining our son, Matt, and our daughter-in-law, Sarah. We’ve been eating out way too much. Yesterday, the older kids went kayaking out to Jewfish Island. Tomorrow, we’re hitting the beach and then we’re attending opening night of Jurassic World. We’re all pretty excited about that. Buttered ppcorn for dinner! Yea!

“You can do anything when you grow up…except if it’s an illegal.