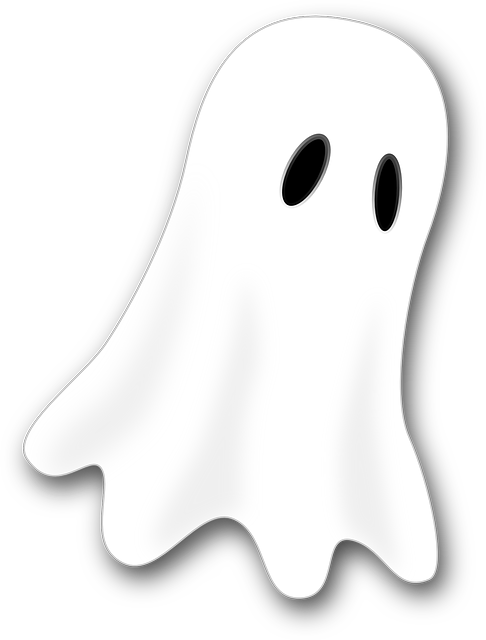 We survived our vacation and we’re very happy to be back home. It was 37 degrees the morning we left Tennessee and the weather is now PERFECT in Florida! Our highs are in the low 80’s and our lows are in the upper 50’s. Aaaahhh!!

In Maine, we had to wear two pairs of socks and mittens to go Trick or Treating. In Florida, you don’t have to wear a heavy coat over your costume.

Speaking of costumes, each year I buy a one for Richard that complements mine. He never knows what he’s going to be until the day he must wear his costume. One year, I was a firefighter and he was my floppy-eared Dalmatian. Another year, I dressed up exactly like him. That was one of my favorites…but the facial hair was pretty itchy. And another year, I was a police officer and he was my prisoner, in a bright orange jail jumpsuit. Last weekend, Ali and Justin had a Halloween party so Richard got to see his costume early. I was a witch this year and Richard was my cute black kitty. He’s always a good sport, even this year despite the fact that his costume included a black body suit. Ha ha.

After he got dressed, Mason (age 7) followed him all over the house, saying, “You are so adorable, Daddy! You are such a cute kitty!” It was hilarious!

Tomorrow, we’re taking the boys Trick or Treating and then we’re going out to eat, which is our tradition. We are all SO excited!

We wish all of you a creepy and safe Halloween!

Last week on vacation, Richard was mumbling quietly to himself while he was trying to figure out how to get out of a hotel parking lot.

From the back seat, Mason exclaimed excitedly, “Dad! I can hear your thoughts!!!”

Print FriendlyPer last week’s issue of WritersWeekly, when Angela found the unique carrot, what did she suggest to the pastor? ***Please answer the trivia question using our contact form HERE. Do not post your answer in the comments section below.  You must be a WritersWeekly.com subscriber to participate in the weekly contests. Subscribe today. It’s free! NOTE: ONLY ONE WINNER PER HOUSEHOLD PER CALENDAR QUARTER, PLEASE. THIS WEEK’S PRIZE: A free print or ebook of your choice from Booklocker.com!           END_OF_DOCUMENT_TOKEN_TO_BE_REPLACED