Writers, Are You TRYING To Get Ripped Off?! Yet Another Reason To Avoid Pubs That Pay Crappy Rates! By Angela Hoy 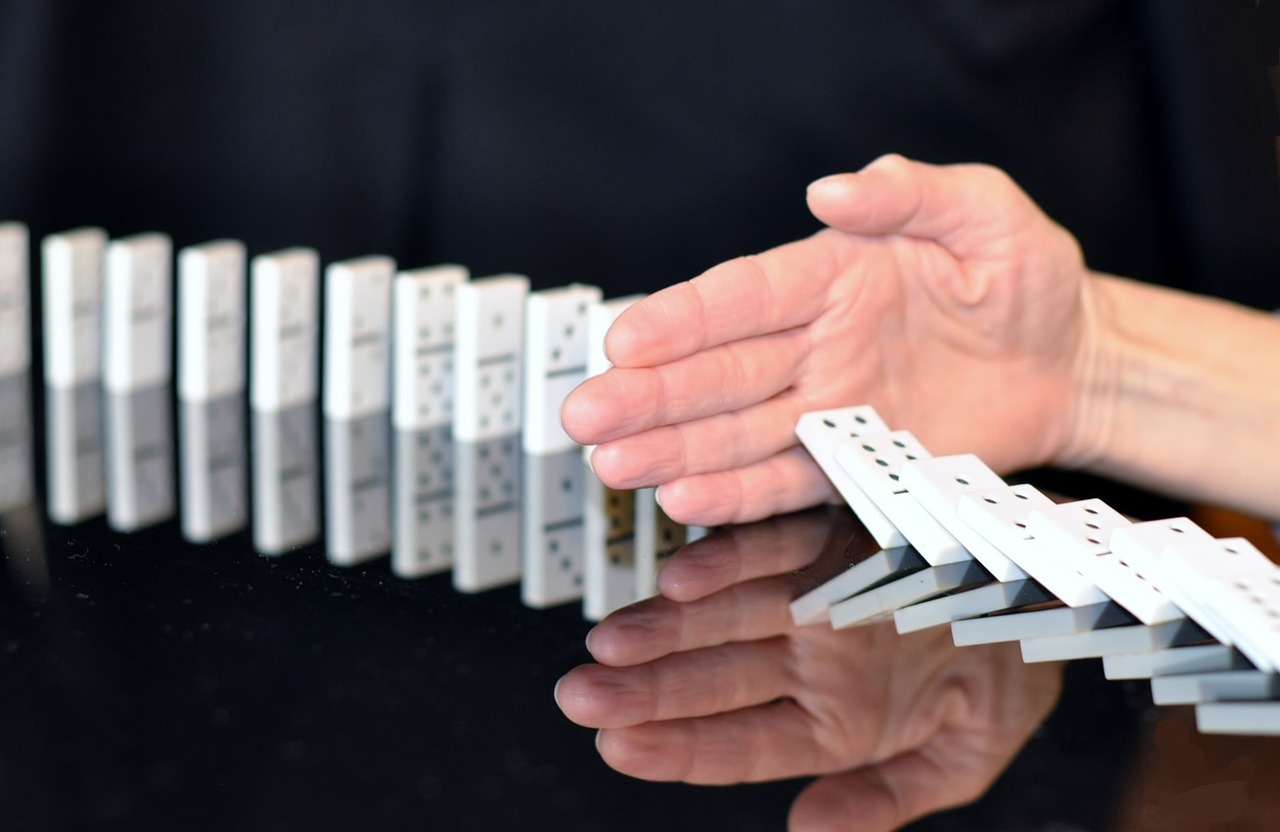 I received an email from a writer who wrote seven articles for a website. She stopped at that point. She wanted to wait until she got paid for those before starting on more. And, she waited, and waited. It’s now four months later and, not only has she not been paid for the original articles, but the publisher already published her work, and, according to the writer, has now refused to remove her articles from his website.

That part of the story isn’t surprising. It’s a common scam for fledgling websites to “hire” writers, publish their work, start collecting ad money on those articles, not pay the writers, refuse to remove the material, and eventually stop responding to the writer. It’s theft. Plain and simple.

What writer in their right mind would agree to work for such lousy pay? (Oddly enough, one of her articles was about how to avoid being the victim of theft!)

And, remember, when someone hires you, and refuses to pay, that IS theft.

Unfortunately, she can’t have this guy arrested because it’s only breach of contract. That means she’ll have to take him to small claims court. He knows she probably won’t do that for only $98.14.

If he stole $98.14 off her dresser during a dinner party, he’d be arrested. In my mind, both of those thefts are equally harmful but she can’t count on law enforcement to assist her with a “civil matter.”

How could she have avoided this?

1. She should have requested payment immediately following the completion of the FIRST article. Continuing to write for a publication after they already owe you money is a common and very risky mistake.

2. She should have NEVER agreed to write for these insulting rates in the first place! Any firm that offers such crappy rates should be avoided. If they’re going to insult writers by offering less than minimum wage for a piece, they may also not hesitate to simply refuse to send those measly wages to the writer when the work is done. The crappy wages, the lack of payment, and the refusal to remove the work from his website not only means he doesn’t respect writers, but also that he doesn’t respect human beings in general. People who do business like this are CROOKS!

How can she increase her chances of collection? She can read this:

More Than One Way to Expose a Deadbeat

Print FriendlyPer last week’s issue of WritersWeekly, when Angela found the unique carrot, what did she suggest to the pastor? ***Please answer the trivia question using our contact form HERE. Do not post your answer in the comments section below.  You must be a WritersWeekly.com subscriber to participate in the weekly contests. Subscribe today. It’s free! NOTE: ONLY ONE WINNER PER HOUSEHOLD PER CALENDAR QUARTER, PLEASE. THIS WEEK’S PRIZE: A free print or ebook of your choice from Booklocker.com!           END_OF_DOCUMENT_TOKEN_TO_BE_REPLACED