SideStepping Traditional Publishers: Why So Many Authors Choose to Self-Publish – Part I of II By Angela Hoy 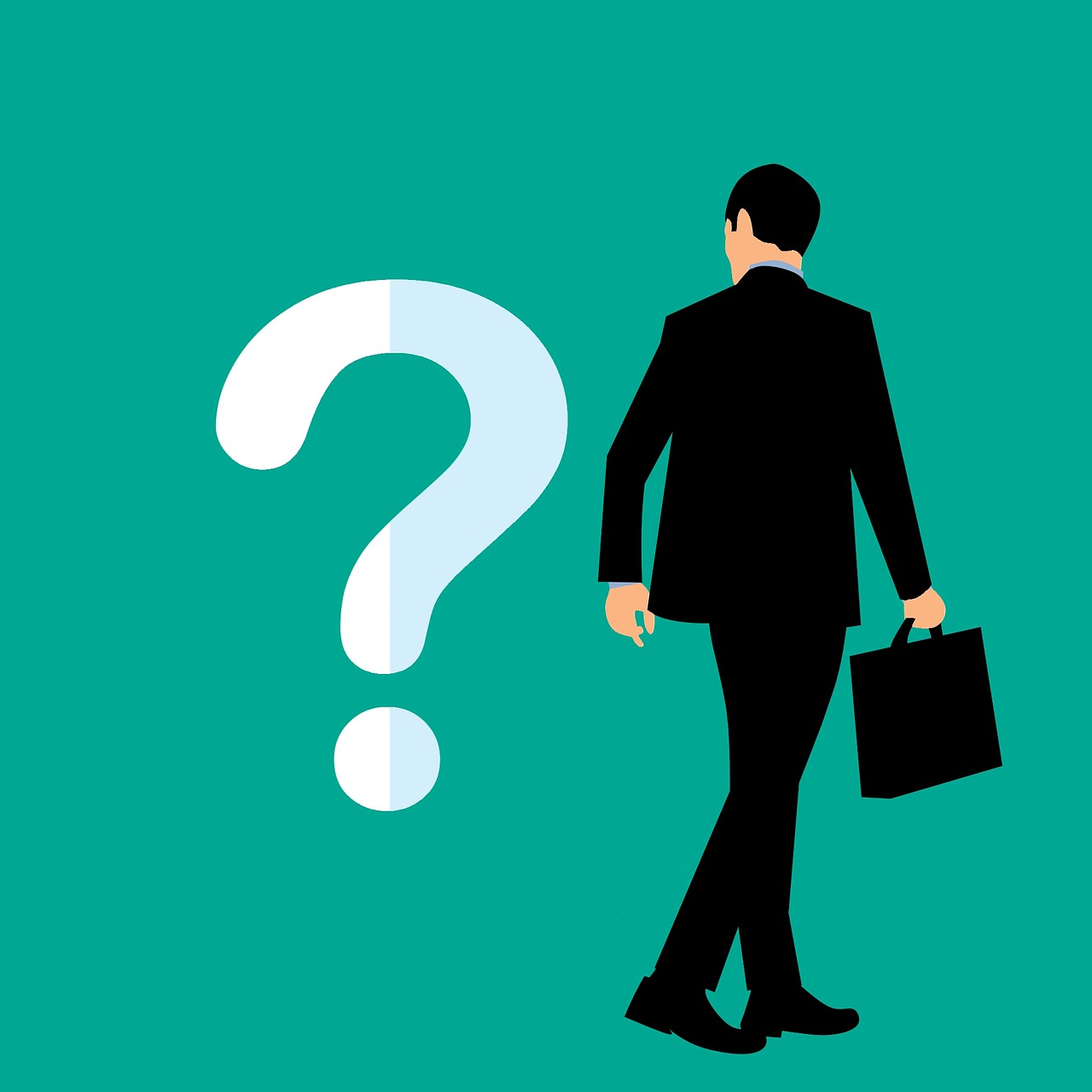 I received the following note a few weeks ago:

“As a writer, I’ve had it drummed into my head that the only acceptable way to be published is via traditional means; through an agent, or print publisher, etc…even if this is practically impossible these days for a new writer. BUT, try an alternative route, and you’re almost immediately invalidated. What? Your book is online? Pfft. Must not be any good, right? Right.”

There does indeed seem to be a camp of people online, most of whom have only been traditionally published, who loudly beat their drums against any author who dares to consider self-publishing. My problem with them is that they convey a “holier than thou” attitude when they have no idea who that hopeful author is, what their book is about, or what their potential sales might be. The fact is, there are self-published authors who have and are making more money than many traditionally published authors.

There are many authors who self-publish for many reasons, most of them perfectly valid.

Here are some of the reasons authors may choose to self-publish:

“I just wanna have a book with my name on it…” – This is, in my opinion, true vanity publishing. If you just want to see your name on the cover of a book, or want to publish your memoirs for just your family, or just want to see if you’ll get “discovered”, that’s just fine. But, you won’t make any money through this form of self-publishing.

“Nobody will publish my book!” – There is a long and impressive list of authors who were rejected over and over again by traditional houses, who self-published and were subsequently successful. And, the list gets longer each year! If authors like James Redfield (The Celestine Prophecy) and Beatrix Potter (The Tale of Peter Rabbit) had simply put their manuscripts in a drawer instead of pursuing their dreams on their own, we might never have heard of them. You can see more examples in Dan Poynter’s article, Books That Were Originally Self-Published.

“I’m tired of dealing with my traditional publisher!” – One of my books was published by a traditional house and, unless I’m offered a six-figure advance, I’m never doing that again! I make far more money on my self-published books than I do from my traditionally published book, which is dead in the water now and has been for a few years. The publisher doesn’t promote it and my royalties are ridiculously low. Thank goodness I got a big advance! I cringe when I see authors signing traditional contracts with no advance. Those authors who do get advances often never make a penny more than that initial advance.

“I don’t wanna wait a year to get published…” – Many authors have read how it can take years to get an acceptance letter and then a year or two or more to get published. That was what I thought when I wrote my first book. Why send in book proposals when I could start selling the book immediately through my own ezine? When I self-published How to Write, Publish and Sell Ebooks, I earned more than $700 the first day, and that was just the ebook version!

“I’m loaded and can pay my own way…” – Some authors, usually retired folks (from my experience), have lots of money and choose to spend that money on printing their own book, paying a company to design a professional website, and even contracting with a public relations firm. Unfortunately, these folks usually spend very little time on their own marketing and, while they may end up selling a lot of books, they usually aren’t in personal contact with their readers. Corresponding with my readers is one of my favorite parts of bookselling.

“My book is just a booklet…” – And then there are the authors who compile a small booklet for a niche group of people and who then find surprising success. Some choose to simply keep publishing booklets on their own. A very successful self-published booklet author is Paulette Ensign (http://www.tipsbooklets.com). Some authors start out with a booklet and then, after finding success, expand the book and land a traditional contract.

“I’m a lawsuit risk – nobody will touch me.” – Some authors want to publish information that may not sit well with a traditional publisher (think lawsuit-risk / conspiracy theories / sensitive memoirs like “my ex-wife framed me”/ prisoner stories (“the D.A. screwed me over and the sheriff lied on the stand!”) / etc.)

“I want TOTAL control of my book!” – Some authors want 100% control over every aspect of the publishing process, from editing to formatting to marketing, or may simply want to price their books higher (or lower) than a traditional publisher would allow. These authors are happier self-publishing because nobody else can tell them what to do.

Many unknown self-published authors, ones you won’t see in the “they made it big” self-publishing lists online have also been successful. Here are just a few former BookLocker authors who landed traditional contracts after self-publishing through BookLocker:

I’m sure I don’t need to convince most of you that self-publishing has been and is increasingly being recognized as a perfectly respectable way to get published. It can also be a very lucrative form of self-employment, if you treat marketing your book(s) like a full-time job. The authors who self-publish, spend a few days or weeks promoting the book, and then abandon it are the ones who are later disappointed in sales.

Self-publishing and selling your own books online is easier than you might think, as long as you don’t fall for all those needless and expensive marketing services/products out there. Next week, I’ll tell you how it’s done.

Angela Hoy is the co-owner of WritersWeekly.com and BookLocker. WritersWeekly.com is the free marketing emag for writers that features new paying markets and freelance job listings every Wednesday. Attorney Mark Levine, author of The Fine Print, rates BookLocker as one of the top POD publishers in the industry.

Print FriendlyPer last week’s issue of WritersWeekly, what was the 5th most-read link on WritersWeekly in 2021? ***Please answer the trivia question using our contact form HERE. Do not post your answer in the comments section below.  You must be a WritersWeekly.com subscriber to participate in the weekly contests. Subscribe today. It’s free! NOTE: ONLY ONE WINNER PER HOUSEHOLD PER CALENDAR QUARTER, PLEASE. THIS WEEK’S PRIZE: A free print or ebook of your choice from Booklocker.com!           END_OF_DOCUMENT_TOKEN_TO_BE_REPLACED