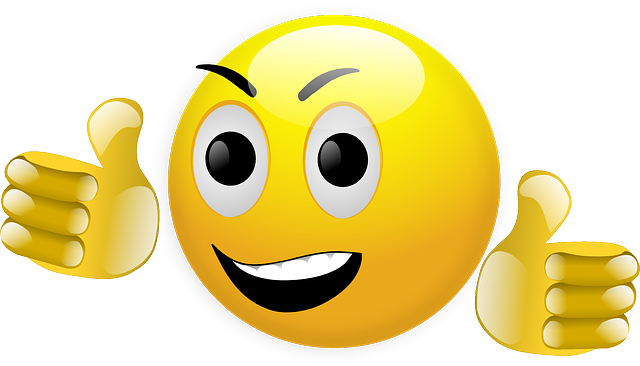 Back in August, the New York Times published an eye-opening article, alleging disturbing treatment of some employees at Amazon. You can read our comments on that article HERE.

Amazon refuted many of the allegations in the article (of course) and they tried to get the New York Times to publish a retraction. The New York Times apparently refused, and stood by their story.

Two months after the original article, Amazon has published their own rebuttal HERE.

Two things we noticed were:

1. There were many allegations in the story that Amazon didn’t mention at all in their rebuttal. For example, what about this?

(A) woman who had thyroid cancer was given a low performance rating after she returned from treatment. She says her manager explained that while she was out, her peers were accomplishing a great deal.

Another employee who miscarried twins left for a business trip the day after she had surgery. “I’m sorry, the work is still going to need to get done,” she said her boss told her. “From where you are in life, trying to start a family, I don’t know if this is the right place for you.”

A woman who had breast cancer was told that she was put on a “performance improvement plan” — Amazon code for “you’re in danger of being fired” — because “difficulties” in her “personal life” had interfered with fulfilling her work goals. Their accounts echoed others from workers who had suffered health crises and felt they had also been judged harshly instead of being given time to recover.

Why did Amazon not mention these situations that were, in our opinion, the most disturbing? Why did they only mention the guy who said he saw people crying at their desks, and the woman who was upset about the feedback she got from fellow employees, and a couple of other incidents, which were far less disturbing than the cancer and miscarriage ones? Why was Amazon silent on those accusations?

2. If the story really was libelous, why hasn’t Amazon filed a lawsuit against the New York Times?

I received an email from Amazon this week, saying, “I thought you’d want to cover the news,” and providing the link to their rebuttal.

I replied to their email with a question about why they haven’t sued the New York Times for libel.

I haven’t received a response. I will certainly let you know if/when we ever do.

AMAZON’S SWEAT SHOPS – Why Can’t Jeff Bezos Spend Some of His Billions on Air Conditioning for His Warehouse Employees?!

Don’t Give Amazon (or anyone else) the Power to Put You Out of Business!

How Can I Make Money Giving Away A Free E-Book On Amazon?

Print FriendlyPer last week’s issue of WritersWeekly, what is one reason a freelancer might get sued? ***Please answer the trivia question using our contact form HERE. Do not post your answer in the comments section below.  You must be a WritersWeekly.com subscriber to participate in the weekly contests. Subscribe today. It’s free! NOTE: ONLY ONE WINNER PER HOUSEHOLD PER CALENDAR QUARTER, PLEASE. THIS WEEK’S PRIZE: A free print or ebook of your choice from Booklocker.com!           END_OF_DOCUMENT_TOKEN_TO_BE_REPLACED