Slam-Dunk! My Self-Published Book (through BookLocker) Has Already Earned More Than My Traditionally Published Book! By Shannon Cutts 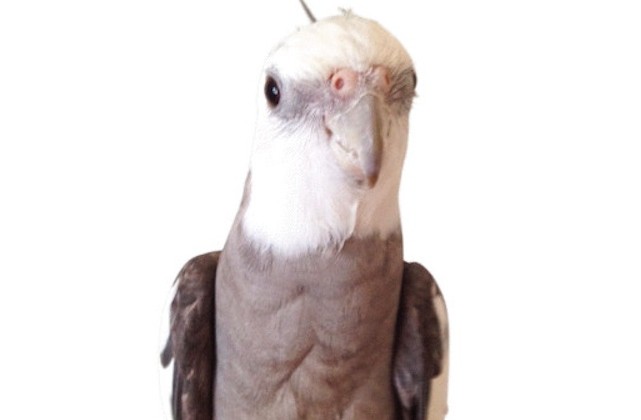 I published my first nonfiction book in 2009. After a whirlwind courtship with a respected mid-sized publisher, and six ensuing months of editing and formatting frenzy, the book was OUT.

As in – In print. On shelves. Online. Everywhere.

The day it went live, I waited eagerly for the deluge of attention and profits. As nothing happened, day after day and week after week, I began to question my vision, my abilities, my audience, my agent’s and publisher’s belief in me, my sanity – everything.

The pressure to sell copies was tremendous…but it often felt like I was the only one working to make that happen. As it turns out, I actually was the only one working on it. About six months into the whole mess, the publisher canned my publicity manager and, in her place, they hired a blog tour management specialist to try to revive interest in the book.

Again, I got SO excited.

At this point, when I tell you that, a scant five years later, I once again pursued the path of traditional publishing for my second book, you might be tempted to stop reading. Please don’t!

I had only two reasons for seeking a traditional publisher at this point:

Fear. I was frightened of the unknown world of “self” publishing.

Insecurity. I still thought a traditional publisher had super-secret success-activating powers that I, as a humble author, did not.

After a grueling year of working with my literary agent (who had, by now, become a dear friend and mentor as well), she emailed me one day to suggest I consider self-publishing instead.

In her email, she included a healthy list of “pros” as her reasons for suggesting self-publishing:

After reviewing this list of compelling pros, my sole remaining “con” (the lack of an author advance) scrounged up a white flag and waved it, and that was that.

I began to research self-publishing options in earnest, one thing led to another, and then an author-friend suggested I reach out to Angela Hoy at BookLocker.com. In BookLocker, I found the true-blue-honest self-publishing partner and mentor I had been seeking.

I am standing in my home office, holding a beautiful shiny new copy of book #2 in my hands. Everything about THIS book reflects my vision – the cover, the art, the text, the layout and formatting, the photo gallery – I don’t think I’ve ever been so proud of any project I’ve ever tackled before in my whole life.

Oh, and before I forget – I have already earned more from this second book than I have EVER earned from book #1! Happy author, happy bank account. Now that is what I call a win-win! Shannon Cutts is first and foremost a birdie and tortoise mama. She is also a writer, speaker, nonprofit founder, mentor, lover of retro threads, and champion of all things (and beings) recovered and recovering. Love & Feathers is her second book. Connect with Shannon: www.shannoncutts.com. Connect with Pearl: www.loveandfeathers.com.

8 Responses to "Slam-Dunk! My Self-Published Book (through BookLocker) Has Already Earned More Than My Traditionally Published Book! By Shannon Cutts"