FAITH-FULL WRITING: Expanding Into the Christian Market By Monica A. Andermann 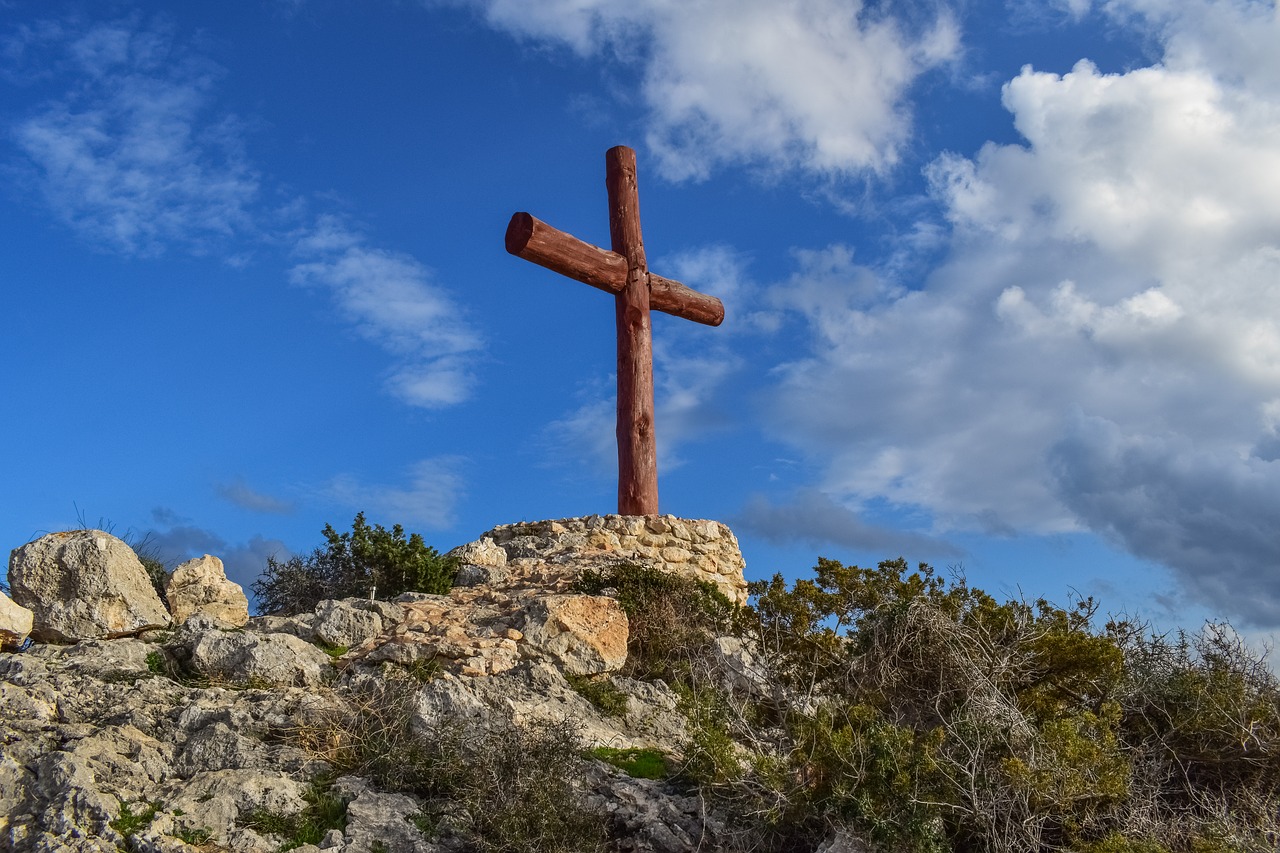 In the first years since I left my desk job to pursue writing freelance, my personal and inspirational essays found homes in several anthologies and in some magazines, too. Yet suddenly I found myself feeling tapped out in that arena, as though my supply of heartening stories was running dangerously low. At that moment, I examined not only what I was writing but why I was writing. I wanted my words to have a positive impact on the reader’s life – just like the words that I read in my devotional and Christian magazines each morning as part of my prayer and meditation time.

That was my “a-ha” moment. I picked up my supply of Christian publications and started studying. I made note of my favorite writers, then went to the Internet and researched their publishing credits. BINGO! Just as I had thought; there was a whole slew of other publications out there I had yet to learn about. I sent away for sample copies and studied them for style and subject matter. Many of these publications, I noticed, also advertised that they offered devotionals or meditations based upon scripture posted on their websites daily. I read those, too. As a result, I became aware of the possibility of placing a different slant to the stories I felt led to tell and many new ideas followed. There were so many ideas, in fact, I needed to keep a separate notebook to contain them all.

One day, I sat down with that notebook and wrote devotional after devotional. By the end of the week, I submitted what I had written to the appropriate publications and many were accepted.

Soon after, with the rhythm of Christian writing drumming through me, I was ready to apply the formulas I discovered to my existing work. With the help of a good Bible concordance and a few newly purchased Bible handbooks I recycled some of my older essays to fit into a Christian theme by including corresponding Bible verses and parallel Bible characters. And many of those sold, too! As a result, I gained the confidence to continue to write more and more Christian-themed pieces.

Now I look at each story that I feel compelled to write through two lenses: Christian and secular. In this way, I am not only able to reach a whole new set of readers, but have expanded my market by about 25%, a nice bonus indeed.

Monica A. Andermann lives and writes on Long Island. In addition to several credits in both the Chicken Soup for the Soul and A Cup of Comfort collections, her work has been included or is forthcoming in such publications as Skirt!, Sasee, Woman’s World, The Upper Room, and The Secret Place.

Print FriendlyPer last week’s issue of WritersWeekly, when Angela found the unique carrot, what did she suggest to the pastor? ***Please answer the trivia question using our contact form HERE. Do not post your answer in the comments section below.  You must be a WritersWeekly.com subscriber to participate in the weekly contests. Subscribe today. It’s free! NOTE: ONLY ONE WINNER PER HOUSEHOLD PER CALENDAR QUARTER, PLEASE. THIS WEEK’S PRIZE: A free print or ebook of your choice from Booklocker.com!           END_OF_DOCUMENT_TOKEN_TO_BE_REPLACED