There’s One In Every Crowd: The Unethical Editor By Rich Mintzer 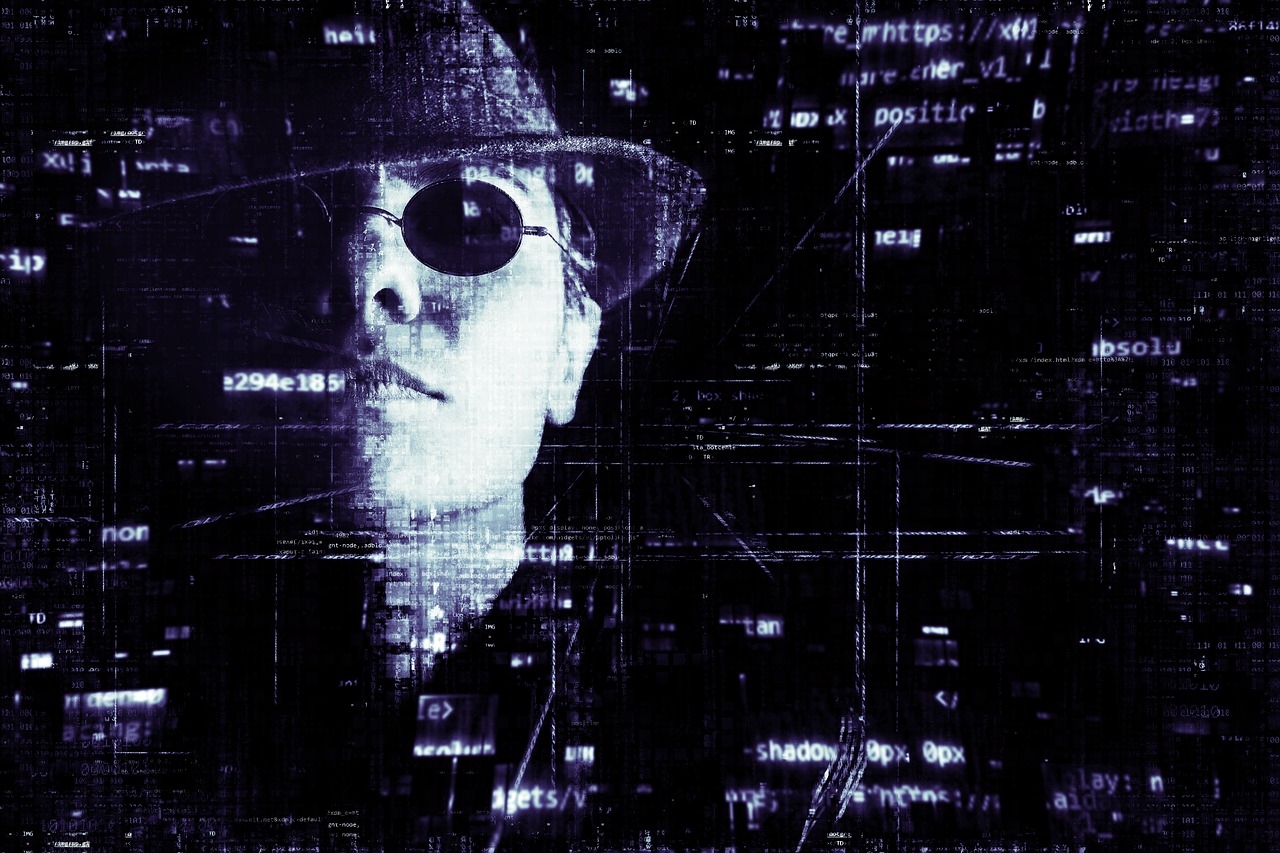 First, I must qualify this article by mentioning that there are many terrific, hard working editors who treat writers with respect. Then there are the others, such as an editor-in-chief of a magazine based in New York, who has a bad habit of writing all sorts of rude remarks all over the copy before sending it back. She does this because she’s can – she’s rich and rude. The latter trait has, unfortunately, permeated too much of our society. Add the word “unethical” and you’ve got the theme of the story that follows.

Perhaps I was getting a little too comfortable, writing business articles and clicking on the websites a week or two later to see them posted. My business beat generally revolves around writing about small businesses and the entrepreneurs who run them. It was shortly after having written a story, last summer, that generated some great e-mails, that I decided to pitch a home-based business story. The editor I typically worked with was happy to pass it on to the latest editor-in-chief, who had apparently just flown in but whom I had not yet met. The good news, and subsequently bad news, was that she accepted the story.

To make a long story short, after a couple of rewrites, as directed by the editor-in-chief, I handed in the story. My editor liked it, but it was still not well received by her higher up. So, for the first time in several years, I received a kill fee. It happens. My previous kill fee was from 2002 when I did an article on a celebrity’s fabulous home but his wife would not let the photographers take photos. Surprisingly, the kill fee was more than most publications pay. As for the house, it burned down a year or two later. (No, I had nothing to do with it.)

So, I moved forward with another query. My editor liked it, and forwarded it to the new editor-in-chief. Hearing nothing, I followed up on this new query several times. I did not hear a yea or nay. I didn’t even get a “We’re working on a similar story,” response or the classic, “The story doesn’t meet our editorial needs at the moment.”

And then, as we entered the new year, 2011, I noticed an all too familiar story on this business website. Lo and behold, it was the story I had queried a couple months earlier. No wonder I had not received any response. The story was indeed being written, only it was not being written by me. Such a coincidence… I send a query and the article shows up shortly thereafter. Sadly, it’s nothing new; magazines and websites do take people’s ideas and use them. It’s not illegal, just unethical.

So, I tried contacting the editor with whom I had worked to ask what had happened, but she was no longer employed at the site. Not a good sign. Therefore, the only person to discuss this with would be the new editor-in-chief, whom I was told was unaccessible – by the editor who was canned. Again, not a good sign. So, I left an e-mail message followed by a phone message a few days later, and an e-mail followed by a phone call a couple of weeks later. I went 0 for 4, no reply at all. Apparently, having a story killed by this new high editorial priestess also gave her carte blanche to pilfer story ideas and dismiss writers entirely, even those who had written more than a dozen articles for the website over the past several years. Yes, rude and unethical, a marvelous combination.

Now, I figure I’ll just wait it out as editors do move around a lot. It’s likely this particular editor will jump on her broomstick and fly elsewhere in the near future. In the meantime, I’m tempted to find out what stories other business websites are doing in upcoming months and sending queries on those topics. If she likes taking ideas, she might assign them, to others of course, only to find out that when the story is posted, the topic will already be covered on a competing site. For an editor, there’s nothing quite like being the second or third major website to run a story on the same topic. Oops.

And just for the record, I contacted another website geared at business owners and sold the “killed” story to them, as is.

Rich Mintzer is a journalist and author of over 40 non-fiction books. He also consults on book proposals with new authors hoping to land book deals. You can contact him at https://yourbookyourway.net/.

Print FriendlyPer last week’s issue of WritersWeekly, when Angela found the unique carrot, what did she suggest to the pastor? ***Please answer the trivia question using our contact form HERE. Do not post your answer in the comments section below.  You must be a WritersWeekly.com subscriber to participate in the weekly contests. Subscribe today. It’s free! NOTE: ONLY ONE WINNER PER HOUSEHOLD PER CALENDAR QUARTER, PLEASE. THIS WEEK’S PRIZE: A free print or ebook of your choice from Booklocker.com!           END_OF_DOCUMENT_TOKEN_TO_BE_REPLACED