The P.O.D. of Christmas Past: Self-Publishing in 1843 By Steve Anderson 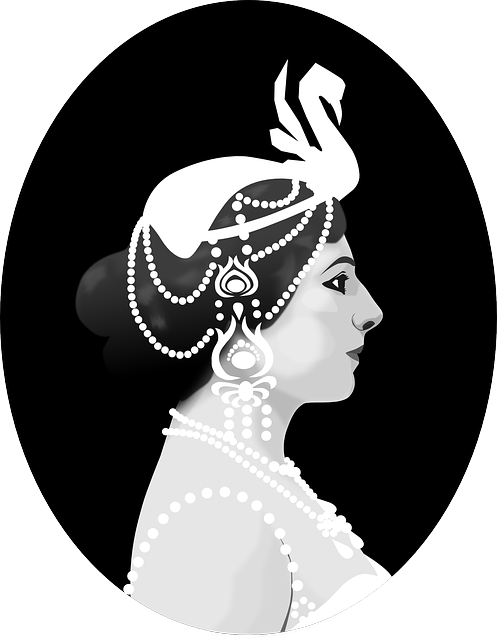 Does this sound familiar? Traditional publishers won’t take a chance on an author’s new book, so he decides to publish it himself. He works late into the night, barely pausing to eat, scrambling to finish his new project while keeping up with existing deadlines. He writes a groundbreaking novel in just six weeks, gets it into the bookstores – and almost immediately, cheap knockoffs start showing up down the street.

Like many of us, Charles Dickens was consumed by an idea: a story that might appeal to his readers, help the poor, and maybe even recapture the half-forgotten spirit of Christmas. “The immense effect I could produce!” he wrote.

His publishers, Chapman and Hall, were unimpressed. His sales were in a slump, after all, and they weren’t sure there was a market for a book like this. Maybe they could reissue a cheaper edition of his earlier, more popular books, instead.

He refused to give up. As his friend John Forster wrote, the idea had “seized him – with a strange mastery.” He’d do it all by himself, he decided. He’d write and edit his manuscript; he’d check the proofs; he’d hire an illustrator; he’d have the book printed, bound, and advertised; and he’d get it into the shops, all while keeping up with his current novel – and all in time for Christmas, just two months away. Facing an impossible deadline, he reacted as any author would: “I blazed away till late last night; only stopping ten minutes for dinner.”

He finished A Christmas Carol in just six weeks, and it arrived in the shops on December 19, 1843. Sales were good, and reviews were glowing – but like too many self-publishers, he’d underestimated his expenses. He expected to net £1,000 from the first printing, but only made £137. “Such a great success,” he wrote, and yet it brought him “such disappointment.”

Soon, his hard work was pillaged by nineteenth-century content mills. The first copies of his book arrived in America on January 21st and cheaper, pirated editions appeared just three days later. He couldn’t touch those American pirates, but he sued Lee and Haddock of London when they published a serialized novel they called “A Christmas Ghost Story, re-originated from the original by Charles Dickens, and analytically condensed expressly for this work.”

Shameless as only plagiarists can be, Lee and Haddock counter-sued. They’d improved the story, they said. They had implied consent, because Dickens had never objected to their earlier efforts: Oliver Twiss [sic], Nickelas Nickleberry [also sic], and the like. If anyone had plagiarized, it was Dickens; he’d ripped off their edition of Washington Irving. And besides, how dare he object? They’d dedicated the story to him!

The judge, like a Victorian Whispers & Warnings, glared at them. “A man is not the less robbed because you tell him that you rob him,” he said. Dickens gloated, “The pirates are beaten flat.”

It was a hollow victory. Lee and Haddock simply declared bankruptcy, and Dickens had to pay their legal expenses, as well as his own. Exasperated, he wrote, “It is much better to suffer a great wrong than to have recourse to the much greater wrong of the law.”

Still, A Christmas Carol does have a happy ending. The first printing sold out in just four days, and a year later, Dickens had sold 15,000 copies and earned £726. According to MeasuringWorth.com, that’s the equivalent of $90,000 today.

More importantly, Carol revitalized his career. A few months earlier, Dickens had been on the verge of giving up, but now he would go on to write fourteen more novels, not a single one of which has ever gone out of print.

Dickens started traveling, too, giving public readings of A Christmas Carol for charity, and later giving paid, professional performances – arguably the first modern book tours in the world. By his death in 1870, more than half of his estate came from his readings, including 127 readings of his experiment in self-publishing, A Christmas Carol.

May your experiments turn out so well, now and in the new year.

Steve Anderson is a professional actor, storyteller, and audiobook narrator. He’s currently on tour in Pennsylvania, performing “A Christmas Carol” and telling the story of its origins. To learn more, visit www.GreatTalesLive.com. For even more Dickensian history, Steve recommends Michael Patrick Hearn’s The Annotated Christmas Carol and Les Standiford’s The Man Who Invented Christmas.