Screenplay to Novel – One Way to Get Around Hollywood! – by Skip Press 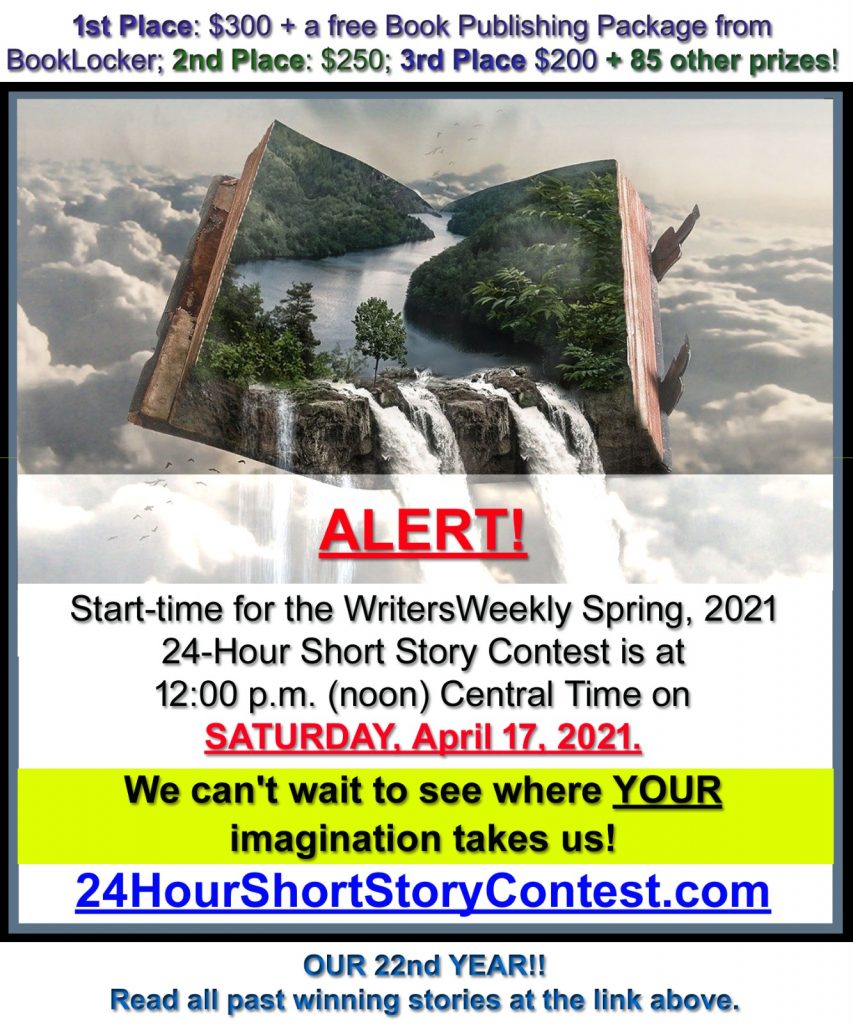 On November 6, 2007, the Writers Guild of America went on strike, which caused chaos with shows during the 2007–08 television season. A new contract with producers wasn’t signed until February 26, 2008. I had witnessed another strike from March 7 to August 7, 1988. That one affected production on movies and TV shows until the WGA signed a new contract with the Alliance of Motion Picture and Television Producers (AMPTP).

That’s Hollywood, and yet another WGA fight started on April 17, 2019. This time, the Guild sued the entertainment industry’s four biggest talent agencies to stop a practice of collecting an extra 10% commission for “packaging” a project, which is putting together all the major creative elements of a project – producer, director, actor(s), and screenwriter(s). Agencies collected 10% from each of those creatives, then received another 10% for the package.

With the latest WGA battle, the Guild instructed its members to fire their agent if represented by a major agency, So, I did what I’d done with the previous strikes – I told aspiring writers who read my Hollywood advice books to turn their screenplay into a novel.

During the 2007-2008 strike, hundreds of readers of my Complete Idiot’s Guide to Screenwriting and other books were members of my “Skip’s Hollywood Hangout” Yahoo discussion group. When they asked how to turn a screenplay into a novel, I wrote a short how-to course for them. Some of the students ended up with published novels. All felt that using a screenplay as an outline for a novel was a very workable idea.

At the time, an online course derived from my screenwriting book was available in up to 1,500 schools and universities. I personally taught the course.

I was no longer teaching online when the WGA and agency fight began in 2019. Instead, I was moderator of the Ask A Screenwriter space at Quora.com. I’d helped build the space from zero to over 600,000 followers in just over a year. I figured these writers from all over the world might want to know how to turn screenplays into novels, too. After all, most writers’ agents in Hollywood were not taking on new screenwriters.

I turned my screenplay to novel course into a how-to book, and self-published it. I didn’t get rich selling it to the Quora followers, but something amazing happened. Dirk Oerlemans, a Dutch film producer who could not film his next movie due to the 2020 pandemic, read about my book, and hired me to convert his screenplay Cats of Amsterdam into a novel.

Dirk spoke English well, but it was largely left to me to translate the Dutch script. I used Lingvanex translation software from a company in Minsk, Belarus and it worked magnificently. We went through several drafts of both the script and the novel, and ended up with a product we both loved.

It had taken Dirk three years to create the screenplay, but only three weeks to complete the novel. The key was having everyone on the team working on the same page, so to speak.

When Dirk was asked about advice for anyone wanting to turn their screenplay into a novel, he said this: “Keep a cool head and put your heart in it and have the patience to tell the story well. A novel is just a different form of your story, and you can get it done.”

For me, it was a thrill to demonstrate something I’d been teaching for years, and get a result we all loved. Due to COVID-19, the movie still has not gone into production in January of 2021, but both Dirk and I believe the film will be better due to story improvements from the novel process. And, of course, when the movie comes out, people will want to buy the book as well.

I tell writers to never let any barrier stop them. Get that story out there any way you can, and in any form you can. When we don’t give up, we can find someone who will love our work.

Skip Press has excelled in many media roles: editor, ghostwriter, instructor, playwright, screenwriter, and TV staff writer, but mostly as an author of almost 60 books including several Writer’s Guide to Hollywood books. As an editor and packager, he put together the Ultimate Guide to Video Game Writing & Design. For more information visit https://www.skippress.com.

One Response to "Screenplay to Novel – One Way to Get Around Hollywood! – by Skip Press"

Print FriendlyPer the 6/24/22 issue of WritersWeekly, quote one of the complaints about AuthorHouse. ***Please answer the trivia question using our contact form HERE. Do not post your answer in the comments section below.  You must be a WritersWeekly.com subscriber to participate in the weekly contests. Subscribe today. It’s free! NOTE: ONLY ONE WINNER PER HOUSEHOLD PER CALENDAR QUARTER, PLEASE. THIS WEEK’S PRIZE: A free print or ebook of your choice from Booklocker.com!           END_OF_DOCUMENT_TOKEN_TO_BE_REPLACED