Is That Really A TV Show Calling You For A Guest Spot? By Melanie R. Jordan 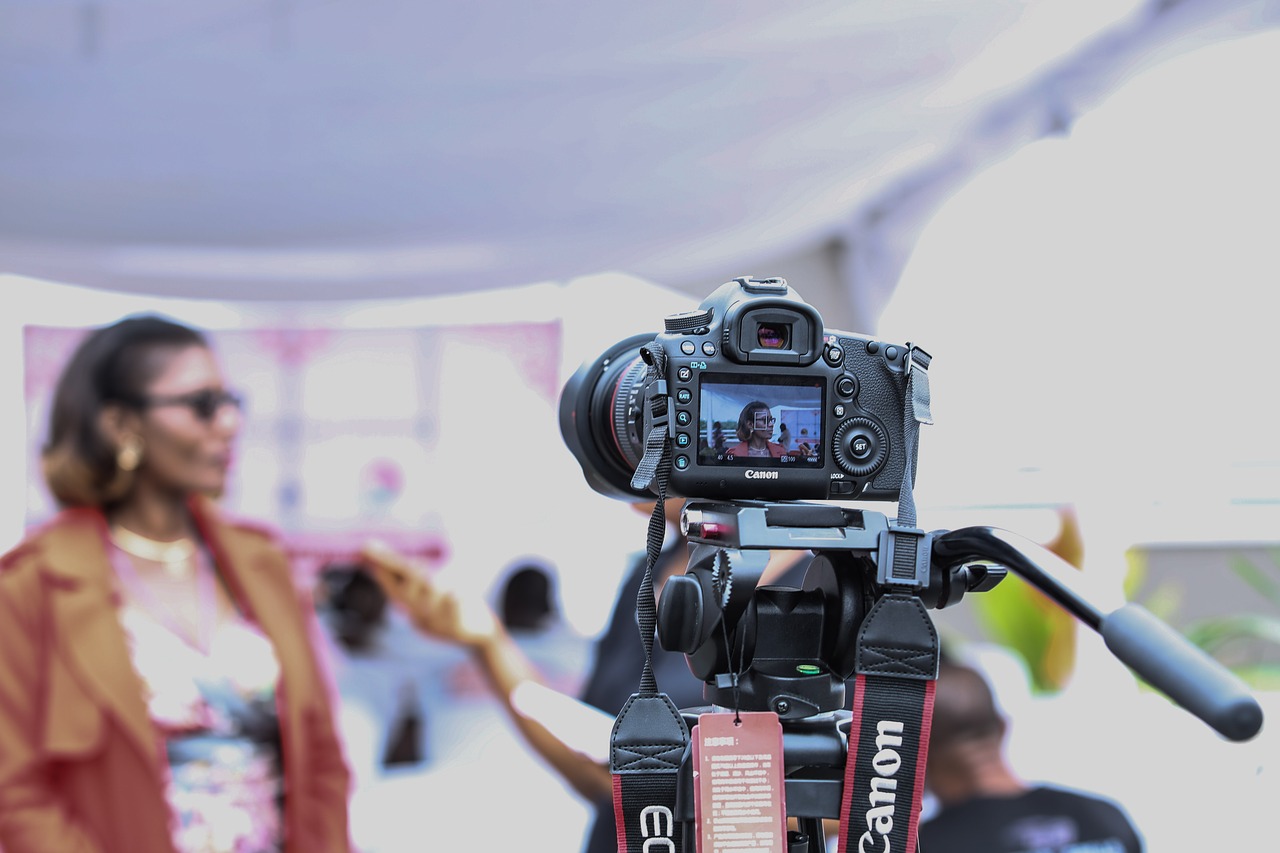 About 48 hours after I sent out a press release for my book through a major distribution service, I was thrilled to find two calls from TV show Special Guest Coordinators on my voicemail. One was for a show that aired on a well-known cable network, and the other I hadn’t heard of before, but I figured it to be some sort of local show.

I returned both calls – the one to the major show first – I was impressed by the clips of other authors on their website. I lucked out and actually got the Special Guest Coordinator on the first try. The phone call went better than I even dared to hope, because after about 20 minutes of being interviewed to see if I was a fit for the show, apparently I was a great one for their audience and I was told they’d like to book me. I couldn’t believe that paying for wider press release distribution was about to get me on national television – why hadn’t I done that sooner?

Next, the show’s coordinator went into a few things I needed to know about being a guest on their show – like being responsible for my own travel expenses to the shoot, and helping to cross-promote my guest appearance. Sure, whatever they needed, I was ready to do. Well, almost anything.

I was then advised that just like the big companies do with product placement on other shows, if I wanted to be on the program, I had to pay a booking fee of a few thousand dollars. The show is independently produced and airs on a major cable network, so I had to be willing to contribute to the high production costs. Ooh, I didn’t see that coming.

After some quick investigation online, I discovered that I had more Twitter followers than this TV show on a top cable network, which raised my suspicions, and there were tons of online commentary about whether or not this was a legitimate way to get airtime.

I returned the second media call, and this “Guest Coordinator” was a lot less talkative, less polished and didn’t even seem to know anything about my book. The coordinator claimed they would air my guest appearance for their show multiple times through a network I never heard of that included the major network affiliates, and would never air it in the wee hours of the morning. In just under ten minutes, I found out I could also be on TV from this program for about a thousand dollars more than the first one that contacted me.

Two calls the same day, a couple of hours apart, both asking for money for me to be a guest on a television program. This was not a typical media opportunity, this was basically a telemarketing campaign harvested from my press release for a “pay for play” or “branded entertainment” opportunity as I learned it was called. I even found a top newspaper’s article about this – apparently I wasn’t the first author or small business to be targeted.

Still, initially, I was tempted to see if I could scrape together the money to secure my television debut. Why? Because I rationalized that at least a few viewers would see it, and I could use it in my marketing for the book as social proof I had been on television. Plus, I could then claim TV media experience to hopefully secure other publicity.

The problem was that while one major media appearance is supposed to bring on more media, I felt that the other media would not view this paid appearance, which would really be, in essence, an infomercial for my book, as the kind that would get them excited about booking me on their show. And, consumers aren’t stupid either. How would it look if others found out I was on paid TV rather than “real” TV? Besides, why weren’t the shows being honest from the beginning and stating that they offer a paid opportunity for authors to appear on television, instead of portraying it as a “real” media call?

The person from the more expensive program subsequently called me every day for the next week with the last message being a threatening, “If you won’t return my calls, I’ll have to move on to offer the opportunity to someone else.” Great, you finally got the memo! I’ve decided that I don’t want to pay to play.

So if you get a call from a television show that you don’t know much about, go beyond the website they supply right away to see what else is being said about it. This way you’ll know if you have a standard media opportunity with a smaller program, or if someone wants you to open up your wallet and “pay to play.” Then, you can make an informed decision about what’s best for you.

Melanie offers her Think Beyond The Book training for authors who want to learn how to successfully maximize their audience and revenue, as well as a complete array of author services including: content creation, marketing and social media coaching, affordable author interview teleseminars, virtual book tours, bookinars and podcast consulting.

Print FriendlyPer last week’s issue of WritersWeekly, when Angela found the unique carrot, what did she suggest to the pastor? ***Please answer the trivia question using our contact form HERE. Do not post your answer in the comments section below.  You must be a WritersWeekly.com subscriber to participate in the weekly contests. Subscribe today. It’s free! NOTE: ONLY ONE WINNER PER HOUSEHOLD PER CALENDAR QUARTER, PLEASE. THIS WEEK’S PRIZE: A free print or ebook of your choice from Booklocker.com!           END_OF_DOCUMENT_TOKEN_TO_BE_REPLACED