From Blog To Book! The Journey From Blogger To Author By Neil Tortorella 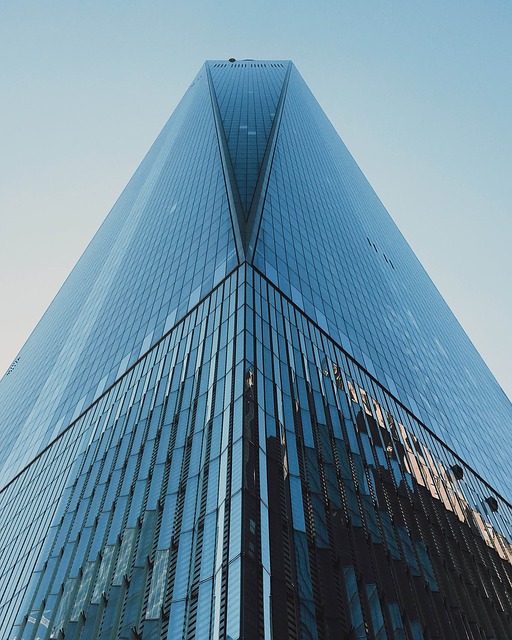 Back in the day, I never gave too much thought to blogging or where it could lead. That changed one day in the early 2000s. I have a trusted cohort, Catherine, who lives on the other side of the planet from me. We’re both graphic designers and our communication centered quite a bit on graphic design. We also partnered on a creatives’ resource site called Creative Latitude.

Then one fine day, she sprang it on me. “Why don’t you write for Creative Latitude?” I quickly replied, “But I’m not a writer.” “You are now,” she said. And so, my career in writing began.

Being a first-time blog author is like being a first-time parent. You have no idea what you’re doing. You try this and try that and see what works. At least that’s what I did. Over time, my blog, Inside The Marketing Mind became a bit popular. I wasn’t going to retire, mind you, but it had a fair share of readers and comments. To my continued amazement, I was interviewed several times and asked to speak at various business events. I even landed a spot an a regional TV show.

One of the more exciting things was landing a book deal as a result of my blog. Tad Crawford, the publisher at Allworth Press in New York, contacted me. He was familiar with my blog and writing on Creative Latitude. Before I got off the phone, I had a book deal and the contract would be in the mail shortly. No book proposal, not even a query letter.

My first book, Starting Your Career As A Freelance Web Designer, took me roughly one month to complete. I began with an outline. My high school English teacher would have been proud. At 36 pages, it was the mother of all outlines, at least for me. It seemed logical to give each chapter an outline heading, followed by each section within the chapter. It was time-consuming but worth the effort. The book almost wrote itself after investing that time.

The day finally came. I copied the manuscript to a disk and made a final printout. That was boxed up and shipped out to New York. Whew! It’s done, or so I thought. I was expecting a boatload of edits and revisions from my editor at Allworth. To my surprise there were just a few.

Then it was time to wait.

Finally, after several months, the UPS man dropped a box at my doorstep. My books had arrived! Opening the box I was almost brought to tears. There was my book (actually several copies), all printed and with my name on it.

And then the fun really started.

Allworth had assigned me a publicist. “A publicist? You’re kidding,” I thought. She booked me a few speaking gigs and a couple of interviews. I was way out of my comfort zone, doing things I’d never done before or thought I’d ever do. Yet, there I was standing in front of a few hundred people, doing my routine. A friend came with me to one of my speaking engagements in New York. After my dog and pony show, she said, “You become a different person up there.” She was right. I’m a rather introverted kind of guy. Not shy, mind you. I just prefer my alone time. To get over any fear of public speaking, I emulated the most outgoing guy I know. I just thought about what he would do and did that. It worked. After a few speaking gigs I started to enjoy it. At one point, I was doing on the order of 20+ speaking engagements per month. It was fun. It was also grueling.

The first time out was fun, exciting and new. When my senses came back, I started my second book. That lead to a third and fourth in the coming years. The biggest lesson I learned was that I get a huge kick out of teaching people and helping them become more than they thought.

If you’ve been on the fence about writing a book, go for it. You’ll be glad you did. Landing a publishing contract is another story, but, the bottom line is that if you never try, you’ll never know. You don’t want to be sitting in the ‘ole retirement home at 90 thinking what might have been. You’re capable of doing more than you think. All it takes is some organization, both in your thinking and your productivity, and a story that your audience is interested in learning more about. Command of your language du jour is rather helpful, too.

That story can be fiction or nonfiction, it doesn’t matter. What matters is the audience. Audience interest is paramount. So, fire up a word processor doc and start hashing ideas around. Test your ideas in forums and discussion groups where your audience is likely to hang out. Before you know it, the UPS guy will show up at your door with a box ‘o books with your name on them.

He has conducted workshops and presentations about the business of design, sales and marketing to many business organizations and is a frequent speaker at conferences and universities.

One Response to "From Blog To Book! The Journey From Blogger To Author By Neil Tortorella"

Print FriendlyPer last week’s issue of WritersWeekly, when Angela found the unique carrot, what did she suggest to the pastor? ***Please answer the trivia question using our contact form HERE. Do not post your answer in the comments section below.  You must be a WritersWeekly.com subscriber to participate in the weekly contests. Subscribe today. It’s free! NOTE: ONLY ONE WINNER PER HOUSEHOLD PER CALENDAR QUARTER, PLEASE. THIS WEEK’S PRIZE: A free print or ebook of your choice from Booklocker.com!           END_OF_DOCUMENT_TOKEN_TO_BE_REPLACED