Back From Maine And We Have A New Daughter-In-Law! 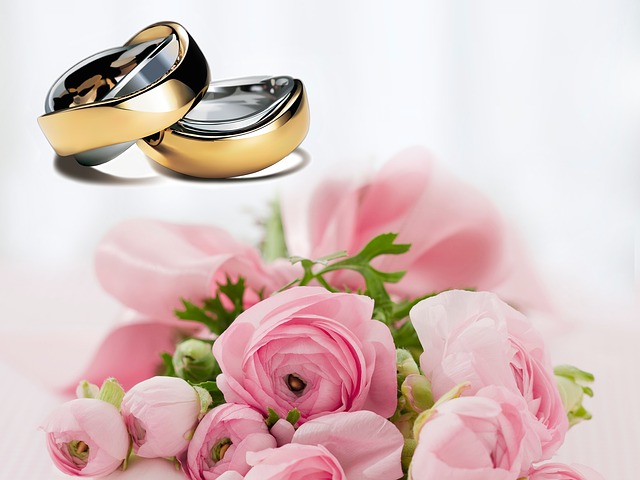 Our son, Matt, got married in Maine last weekend. Here is my favorite picture of them. Awe!!!

It was a beautiful ceremony, held outside directly on the Maine coast, where Sarah’s aunt owns a home. The weather was absolutely perfect (but pretty chilly after dark!). The birds were singing. Sailboats danced with the breeze in the distance. And, after dark, fireworks erupted from the point across the water. It was, by far, the nicest wedding and reception we have ever attended!

After dark, it got rowdy! Loud music. Young(er) people dancing. Champagne flowing. The bride and groom left late for their hotel and they had to get up early the next morning to head to France and Belgium for two weeks. We asked if we could go, too, but they turned us down flat. Ha ha!!

I was sad to see them go because we won’t see them again until Christmas but I was so very happy that our Matt now has Sarah to care for him for the rest of his days. We all love Sarah so much! She is one of the kindest and sweetest young women on Earth. 🙂

One child married. Only five more to go!

When the loud music started at the wedding reception, even Mason (age 8) really got into it. He raced to the dance floor, and started moving his entire body loosely, up and down, with his arms flailing everywhere. His movements looked familiar but it took me a day to figure it out. You know those guy/alien-looking inflatable things they put in front of businesses that constantly inflate and then partially deflate, making them appear to be falling over, coming back up, and waving back and forth? That’s EXACTLY what Mason looked like. He was taking up a large chunk of the small dance floor and, he was so into it, and everybody was laughing so much at his enthusiasm, that other people started doing his dance, too. I’ve never laughed so hard!! Later, I asked him what his dance was called.

He said, “I call it the Ragdoll! This is how you do the Ragdoll. You keep your legs completely still at all times and then you move your body around as much as you want!”

Print FriendlyCongratulations to Mike Michelsen for being the first to answer correctly: Christy Lindsay taught WritersWeekly readers about audiobook narration. In last week’s issue of WritersWeekly, who taught us about audiobook narrating? ***Please answer the trivia question using our contact form HERE. Do not post your answer in the comments section below.  You must be a WritersWeekly.com subscriber to participate in the weekly contests. Subscribe today. It’s free! NOTE: ONLY ONE WINNER PER HOUSEHOLD PER CALENDAR QUARTER, PLEASE. THIS WEEK’S PRIZE: A free print or ebook of your choice from Booklocker.com!           END_OF_DOCUMENT_TOKEN_TO_BE_REPLACED