After Being Kidnapped and Raped, an Artist Abandons Her Gifts to Write, and then Finds Them Once Again – by Martha Rucker 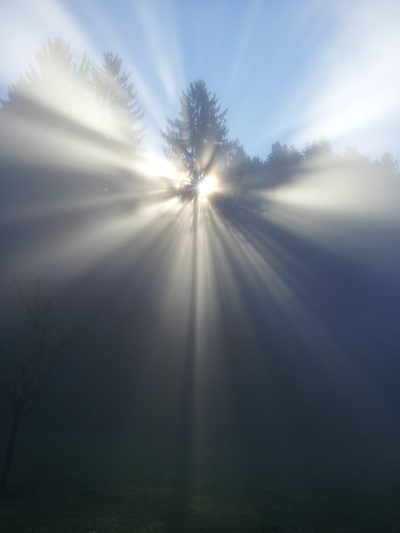 I was born in South Carolina, and spent my early years on a farm. My parents separated when I was nine years-old and, a few years later, I moved to New York with my mother and brother. Determined to finish college so I could begin teaching, I earned my BA & MA and my career finally began.

I developed a unique form of collage that I called MOSAIC COLLAGE while teaching art in elementary school. It involves creating realistic images with no overlapping pieces. I was so motivated, passionate, and driven that I produced a large body of work in only three years. But, my momentum was completely derailed thirteen years into my teaching career after meeting a stranger in a pharmacy.

Unknowingly I had given up too much information. I was stalked, captured, held prisoner in my own apartment, terrorized and repeatedly raped over a 24-hour period. Constant prayer throughout, and holding onto the belief that I would survive, got me through it. I survived. It was seven to twelve years, with therapy, before I could focus on anything that, to me, was as non-essential as making art.

Most of that time I felt like a Zombie walking through mud, going through the motions of an everyday existence. I just couldn’t, didn’t want to EXPLAIN why there was such a gap my work, why I wasn’t creating anymore, without talking about what had happened.

It was more than 30 years before I could write about the assault in a memoir, under a pen name. I had moved back to South Carolina and, after a period of time, joined a church there. I went through the usual membership classes – Discovering your spiritual gifts, and an Assessment Class etc. When I got to the assessment class, I was told that I had tested as a ‘miracle worker.’ WHAT??? After a few minutes it hit me. I AM NOT A MIRACLE WORKER – I AM A MIRACLE – I’M HERE! I survived! 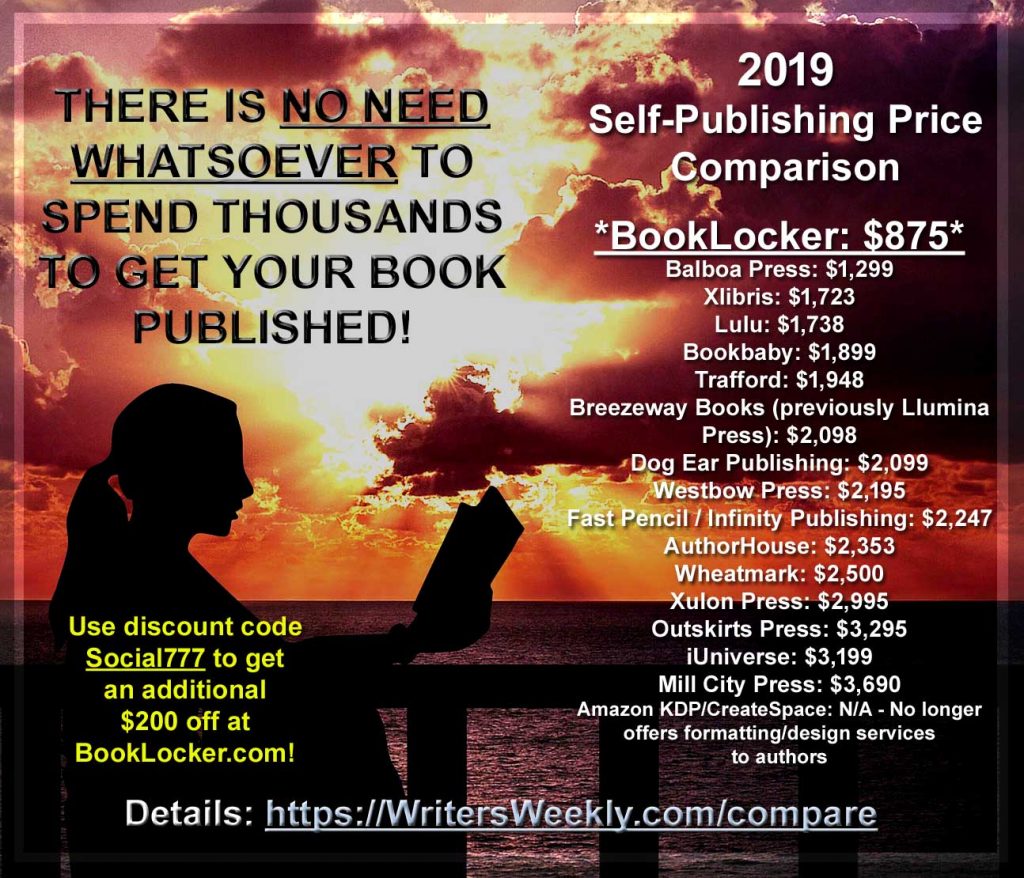 It took about a year, but I wrote in painful detail about the assault. After writing such a serious book, I still wanted to continue to write, I wanted to write something lighter. Why not children’s books? I started a children’s book series, The Adventures of Peanut. Book one in the series is DADDY’S GIRL. There are two others in the series:  CHOCOLATE CHIP is about bullying, and UMBRELLAS ARE NOT JUST FOR RAIN, which is about imaginary games.

Still wanting to write, I was finally ready for another serious book. DESCENT INTO DARKNESS is the story of one woman’s untreated mental illness, and how it impacted on her family. The main character is based on my mother, who got no help, and spiraled into the darkness of depression and psychotic behavior. I had to have her committed because she was a danger to herself and others. She died three years before the assault.

Those three years were marked by freedom and my intense, focused, prolific creativity. The creative momentum was derailed by the rape plunging me into a black hole that lasted more than twelve years. Time wise, DESCENT INTO DARKNESS actually predated the memoir about the assault.

The main character, Celia, exhibited aberrant behavior from an early age, killing a baby chick before she was two because it wouldn’t be quiet and, later, her baby sister for the same reason. In both case, she displayed an eerily innocent lack of understanding.

Jealous and resentful, she felt disconnected, and showed no emotion when an older brother died. Her family noticed that something wasn’t quit right but they accepted, excused, and tolerated the behavior. She got no help.

Because she wasn’t stopped, she abused a number of family members, husband, mother, siblings, and children, ruling with fear.

Her descent spiraled, unchecked, into the darkness of bi-polar, paranoid, schizophrenic, psychotic behavior, coupled the bouts of extreme depression.

An artist and art educator for 30 years, Martha was born in South Carolina. Moving to New York as a young teenager, she attended High School there. She earned an Associate Degree from F.I.T. and her BA and MA at CUNY. After creating a Unique form of Collage she has added writing to her creative arsenal came later. She just finished this, her fifth book.

DESCENT INTO DARKNESS is available from the publisher, BookLocker.com, as well as from Amazon, BarnesandNoble.com, and many other stores. If purchasing from BookLocker, use this discount code when checking out to get 10% off: Backstory

Print FriendlyPer last week’s issue of WritersWeekly, when Angela found the unique carrot, what did she suggest to the pastor? ***Please answer the trivia question using our contact form HERE. Do not post your answer in the comments section below.  You must be a WritersWeekly.com subscriber to participate in the weekly contests. Subscribe today. It’s free! NOTE: ONLY ONE WINNER PER HOUSEHOLD PER CALENDAR QUARTER, PLEASE. THIS WEEK’S PRIZE: A free print or ebook of your choice from Booklocker.com!           END_OF_DOCUMENT_TOKEN_TO_BE_REPLACED