Howling Wind, Three Feet of Snow, and a Mysterious Message… – Book Backstory for Beyond Infinity by Wendy Lou Jones 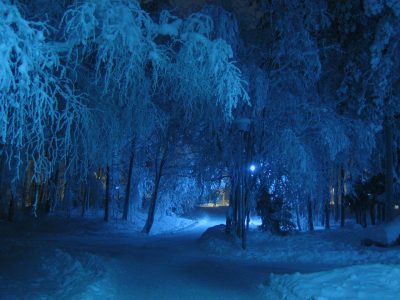 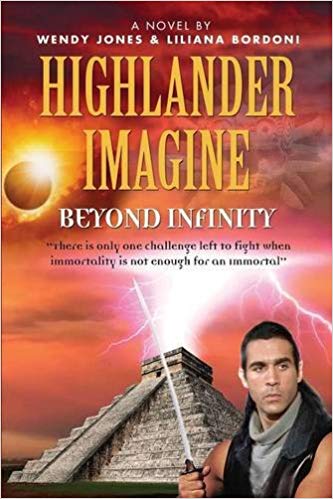 It was late evening on a miserable December night in Minnesota, 2013. The wind was howling, snowdrifts were already over three-feet deep and climbing, the temperature was stubbornly stuck at minus twenty-five below zero, and all planes were grounded above forty-three degrees North Latitude. One look at the statewide news told me that, if I wanted to get out of this state for some desperately needed R&R in the sun, I would have to do it by dogsled.

I flipped on the computer where I was sewing, keyed in the word ‘Highlander,’ and what came up was a notice that I had a message. The message was a question asking me if I would like to join some total stranger in writing a Highlander story. Since I was going nowhere right then, I thought, ‘Why not give this project a try for a month?’

So I typed in, ‘Yes, I’m in,’ hit the return key, and then closed the computer down for the night. Little did I know that, on that night, a one in a billion happening had just occurred.

At first, I had no idea who would have sent me such a message or why. Oh, I knew the old 1993-96 TV show ‘Highlander’ and I had recently discovered it had a fan club, after all these years, but I wasn’t interested. In my Internet wanderings, I had accidentally dropped in on a Facebook group and that must have left someone a trail to follow.

The person who was searching the Internet cosmos that night was Liliana Bordoni and she was living at the bottom of the world, in hot and sunny Argentina. She was a professor, ran a local theater company, and was a very passionately creative person. Initially, her motivation was simply to bring back one of the characters that the TV series had killed off, in our original story. This was going to be only a fun experiment. Once the manuscript’s title and the first paragraph had sailed back and forth through cyberspace, something that can only be described as pure magic began between our creativities.

In between this first spark and the second book in the Highlander Imagine series, ‘Beyond Infinity’, published by Abuzz Press, there were numerous communications between an entertainment attorney, who became a permanent fixture for my company, and various intellectual property rights holders in Hollywood and in London. A number of contracts were negotiated and signed as well. Our series is called Highlander Imagine because, with the return of a previously dead character to this universe, everyone’s futures change, making it an alternate timeline. The first book in the series was ‘For Love’s Sake’, the second, ‘Beyond Infinity’. This series continues the story in a straight line, from the first book through numerous adventures for the characters in this new timeline.

For those of you who have not seen the TV show, ‘Highlander’ it is about immortal humans who can only die (permanently) by beheading — usually in a sword fight. When they do, their bodies release a mystical stored power call the ‘Quickening’ to the person who beheaded them.

‘Beyond Infinity’ deals with a conflict between the story’s main immortal character, Duncan MacLeod of the Clan MacLeod, and a very ancient Mesoamerican Olmec Immortal named Kawill. While the series characters are all works of fiction, the historical facts given in each story have been researched. Kawill’s belief in an ancient prophecy about one of the Olmec gods, the Sky Dragon – a forerunner to the Maya’s Kukulkan or ‘Feathered Serpent’ – drives him to desperate measures as he attempts to attain absolute power as a god himself. Without Liliana’s creativity and motivation, not a single word of this (now four books and growing) series would have ever been written.

The truly amazing thing about all of this is, had I not been exactly where I was that night, and the circumstances exactly what they were at that moment, I would have never had the computer on, and none of this would have ever happened. A fantastic beginning in life can sometimes be just that delicate. 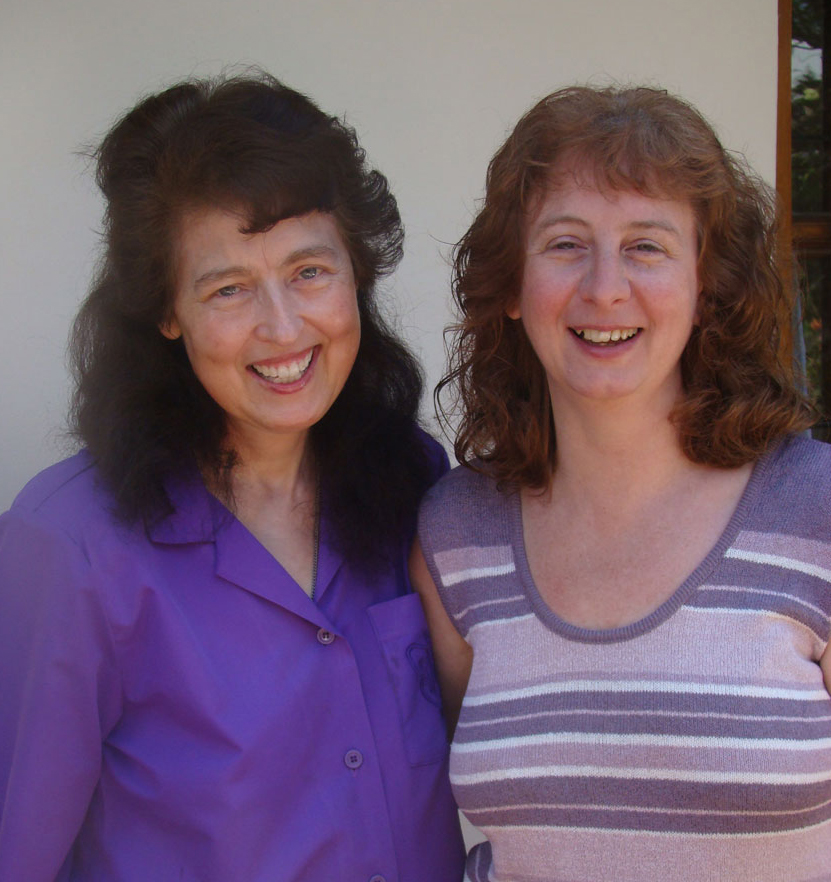 Professional speaker and actress, Wendy Jones, has authored numerous books and journal articles. She holds international scientific device and plant patents. Professor and Instructor of English as a Foreign Language in Argentina, Liliana Bordoni heads the stage company, The Pretenders. She is the architect of the Highlander Imagine series project.

Print FriendlyPer last week’s issue of WritersWeekly, when Angela found the unique carrot, what did she suggest to the pastor? ***Please answer the trivia question using our contact form HERE. Do not post your answer in the comments section below.  You must be a WritersWeekly.com subscriber to participate in the weekly contests. Subscribe today. It’s free! NOTE: ONLY ONE WINNER PER HOUSEHOLD PER CALENDAR QUARTER, PLEASE. THIS WEEK’S PRIZE: A free print or ebook of your choice from Booklocker.com!           END_OF_DOCUMENT_TOKEN_TO_BE_REPLACED