Is This Self-Publishing Rumor True? 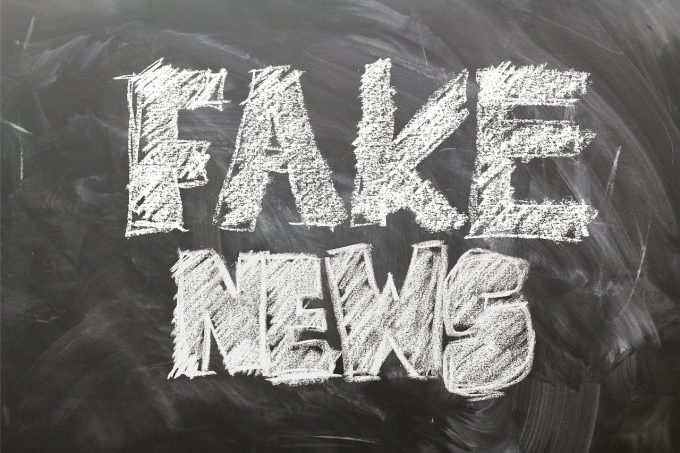 This is straight from the horse’s mouth! If you self publish you need to be able to market your book and you must sell one million books or your name is mud as far as writing for anyone ever again. I got this from someone who knows. Or thinks he knows! What have you heard about this?? Someone I know works for this writer and he told her this, that if you don’t sell that big number of books you will never sell your work again! I don’t know what to think about this, it sounds a little left field to me. Have you ever heard anything like this?

It’s pure rubbish and that “horse” is spewing nonsense. It is so preposterous that your email made me laugh out loud.

I’ve never sold a million copies of one of my books but income from the sales of my self-published books exceeds the income of most of the traditionally published authors I know. Many traditionally published authors have started to see the light. If they must do all the promotion for their book anyway, why not self-publish, keep the rights (and control over their book), and earn a far higher percentage of their royalties?

Nobody but you and your publisher will know how many copies of your self-published book have sold unless you or they tell someone. (Don’t trust those firms that claim to know the sales of all books, even self-published ones. They don’t and their numbers are wrong. If nobody is reporting a publisher’s sales to them, they don’t have the information. Period.) And, no magazine editor will ask you, nor care. If you want to land a traditional book publishing contract in the future, they will be more concerned with the new book you’re pitching to them than they will about the old book you self-published. They will only be concerned about sales if both books target the same audience. Even selling just a few thousand copies (nowhere near a million!) of a self-published book will greatly increase your chances of landing a traditional contract.

The fact is the vast majority of traditionally published books sell only a few hundred to a few thousand copies – and nowhere near a million. Claiming a self-published book must sell a million copies or the author is ruined is JUST PLAIN RIDICULOUS!

Print FriendlyPer last week’s issue of WritersWeekly, what is one reason a freelancer might get sued? ***Please answer the trivia question using our contact form HERE. Do not post your answer in the comments section below.  You must be a WritersWeekly.com subscriber to participate in the weekly contests. Subscribe today. It’s free! NOTE: ONLY ONE WINNER PER HOUSEHOLD PER CALENDAR QUARTER, PLEASE. THIS WEEK’S PRIZE: A free print or ebook of your choice from Booklocker.com!           END_OF_DOCUMENT_TOKEN_TO_BE_REPLACED