When Writers Steal from Other Writers 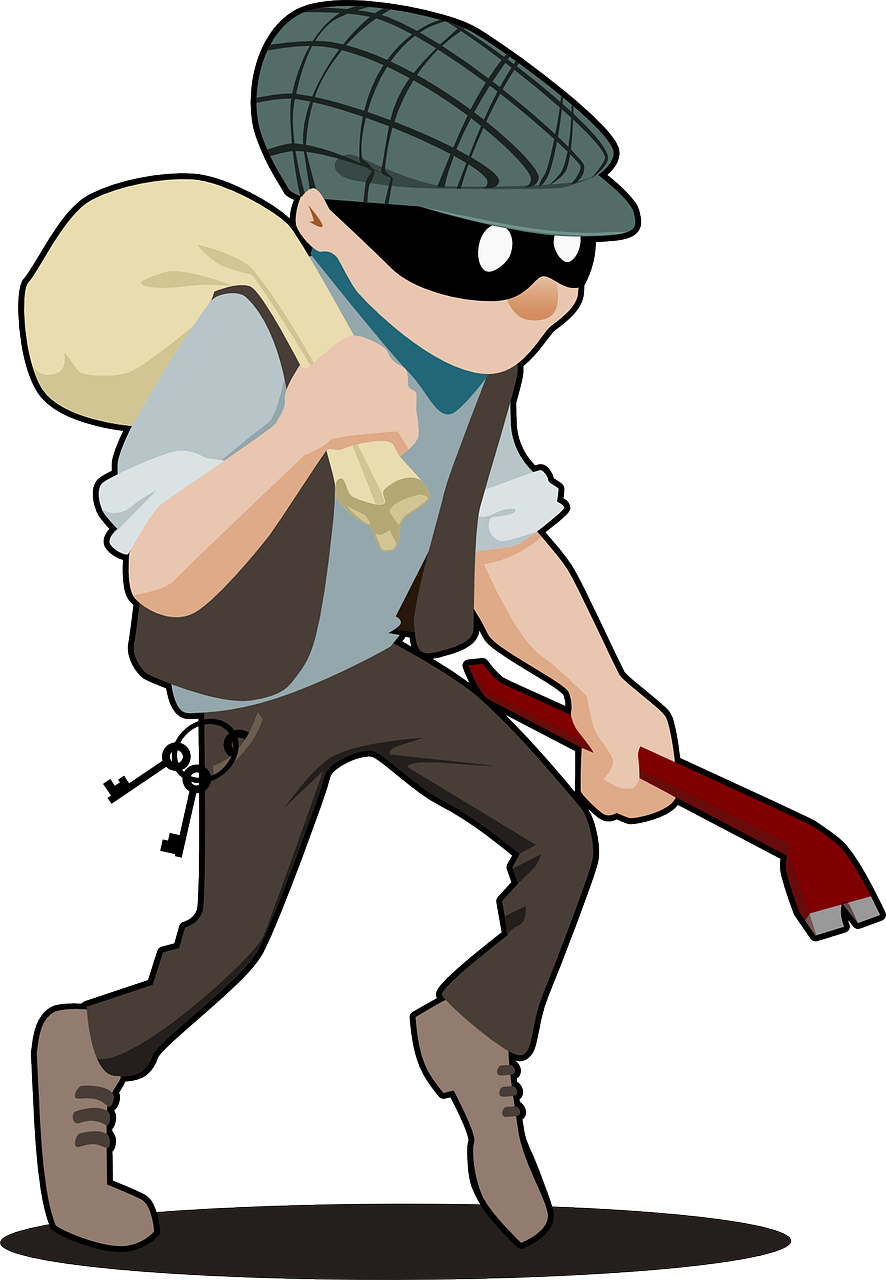 We received a huge response to our article two weeks ago about the writer who received $500 for the unauthorized use of her work, and an even bigger response to last week’s article, When Someone Steals Your Work. What all authors need to know is that there are not just companies and websites that steal from writers. There is also a growing problem of writers stealing from other writers.

We started working on a book for an author who later insisted on using copyrighted material in his book, offered to take full responsibility for the consequences, and then threatened us when we refused to play his game. He demanded money, in the form of a refund, in exchange for him not ruining our reputation online.

The short version is this. He submitted his book to us in June, 2004. I reviewed the text of his manuscript and accepted it for publication. There were no noticeable problems at that point in time and no cover art. He completed our contract and paid the $217 setup fee. When he submitted his final files to us, I reviewed his final manuscript and formatting and sent him an email with a list of items that needed attention before we could proceed. We then spent the next seven months exchanging emails about his manuscript. Basically, he used a photograph on his cover that was taken by someone else. He did not know who the photographer was and assumed it was a government photo. However, he never provided us with proof that Lockheed (a government contractor, NOT the government) owned the copyright (they didn’t know who took the photo, either) and he, subsequently, couldn’t provide written proof that he had permission to use the photo for profit. Government contractors do NOT always turn over all rights to their work, including photographs, to the government. We don’t allow authors to use someone else’s intellectual property for profit without permission. It’s not only illegal, it’s just plain wrong. During the course of this debate, he told us to go ahead and use the photograph and that he’d handle the liability for its use later on. No way. We even involved our cover designer in the debate so she could share her copyright expertise with regards to government photographs. He obviously didn’t like her answer, either.

The author had also used photocopies of articles from The Associated Press and Newsweek in his book, yet could not provide us with proof that he’d requested and obtained permission to use that material, either. Again, we don’t allow authors to publish someone else’s material without permission. I told him he would need to obtain written permission or must remove the items from his book. He later claimed they wouldn’t respond to his requests, but still insisted on using the material in his book.

Finally, he used photocopies of historical documents. And, while this was fine, they were such poor copies they were illegible. I suggested he publish the photocopies, but also include text of the documents in the book so readers could actually read each document. (In libeling booklocker.com later online, he claimed I wouldn’t allow him to use them in his book.) When his emails got angry and outrageous months later, he copied his emails to another company that we’d investigated for non-payment (not sure what he was trying to do there), claiming I refused to allow him to publish these. That was a lie and a sure sign of things to come if we didn’t pay him the hush money he demanded.

Later, he said he had another photo of an airplane but, over the course of almost two years, he never sent that to us. He also never submitted a new cover or new book text with the illegal materials removed. I then didn’t hear from the author for over a year, until last week. He emailed me saying he’d decided not to publish his book (he’s since said he’ll be publishing the book with the original photograph) and requested a refund of his setup fees.

Since we were already in the red working on his book due to the problems above, I refused. I explained to him that he can’t expect someone to work on his book for free and then expect a refund simply because he’s changed his mind. I provided him with a copy of his contract, highlighted the refunds clause, and also sent him the entire exchange of emails that took place over the course of 22 months.

In response, he basically claimed he could post whatever he wanted to online because he was broke and “judgment free”, so suing him later would be a waste of our time, and that it would be in our best interests to give him his money. I told him we’d simply respond to any posts he made with the entire story about his copyright infringement activities. I let him know that publishers, authors, and photographers aren’t going to think highly of someone who steals from their own. He then responded by stating he would start a website about us, implying we wouldn’t be able to post rebuttals if it’s his own website.

He later said he’d finally read the contract and agreed that we didn’t owe him a refund, but still demanded payment. By that time, I’d stopped responding to him. His last email was a demand that we publish his book with all the copyrighted material contained therein, or he’d proceed with his plans to harm our reputation. He told me we “didn’t know how to play this game” and that he had nothing to lose and we had everything to lose. I ignored that email, too.

So, I thought I’d alert you all to this exchange because there are so-called “authors” among us who won’t think twice about stealing from their colleagues. These types of people hope they’ll never get caught and they obviously have no respect for another person’s property. If another writer steals from you, don’t be afraid to use the same ideas I provided last week when invoicing them for the unauthorized use of your work.

What’s sad is that it appears this author is going to proceed with publishing his book elsewhere, using other people’s copyrighted work, despite the fact that he knows, beyond any doubt, that this is illegal. Unfortunately, most POD publishers don’t review manuscripts and don’t realize (or simply don’t care) when their authors are stealing from others. If they all did a better job at policing their content, the entire industry would have a better reputation.

If this author does proceed with his plans for publication elsewhere, I’ll report his copyright infringement to the victims and to his publisher and I’ll post an update here when that happens.

UPDATE: The author has since posted lies online about this entire incident, including claiming he only included a photo (that he claimed the government owns) of a plane from a Newsweek article. In reality, his book contains an entire copyrighed page torn from Newsweek, text and all (and there isn’t even a plane on the page!). You can even see the tear marks. He admits Newsweek didn’t respond to his request for permission. However, not responding is not GIVING permission, as all credible writers know.

He also claims what I wrote about The Associated Press article isn’t even worth mentioning. He also photocopied a copyrighted article from them without permission.

Print FriendlyPer last week’s issue of WritersWeekly, when Angela found the unique carrot, what did she suggest to the pastor? ***Please answer the trivia question using our contact form HERE. Do not post your answer in the comments section below.  You must be a WritersWeekly.com subscriber to participate in the weekly contests. Subscribe today. It’s free! NOTE: ONLY ONE WINNER PER HOUSEHOLD PER CALENDAR QUARTER, PLEASE. THIS WEEK’S PRIZE: A free print or ebook of your choice from Booklocker.com!           END_OF_DOCUMENT_TOKEN_TO_BE_REPLACED