“My designer created un-printable files, and wants to charge me to fix them!” 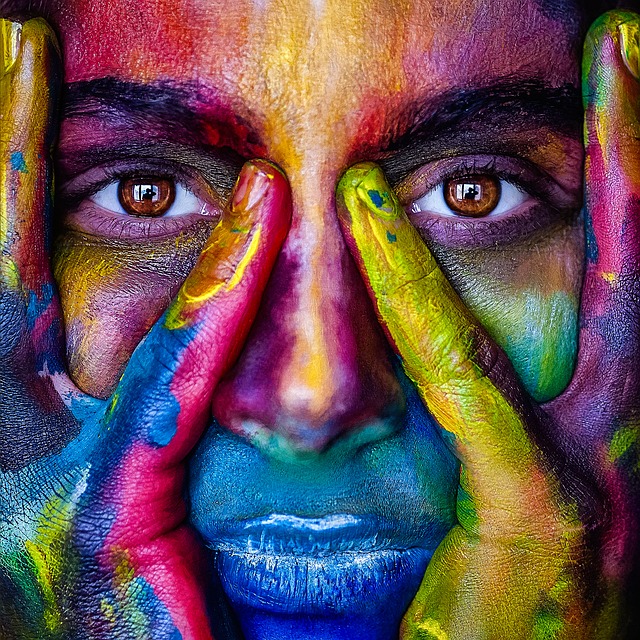 I’ve written an art book – 12 x 14 with many color pictures, about 200 pages. My designer has already designed my files and my cover. I’m now looking for a publisher. I won’t need to pay any design fees because the files are already ready to print. I can’t make any changes to my files because my designer will charge for that. I want my book to be print on demand so I won’t need to keep them in storage, and ship them in batches to Amazon.

We use the largest print on demand printer in the world and they do not offer that size – not even close. I hate to break the bad news to you but you did the process backwards. And, your designer may have known all along that he or she would be able to squeeze more money out of you later because the book size you chose is so unusual.

Authors should always choose a publisher first. If they then want their own designer to design the book, at least they’ll have the correct specs before beginning the job.

For more information, please see:
DON’T Hire a Designer BEFORE Choosing a Publisher!

One Response to "“My designer created un-printable files, and wants to charge me to fix them!”"

Print Friendly Congratulations to DONNA DEINES for being the first to correctly answer: SEND IN YOUR MANUSCRIPT NOW! According to last week’s issue of WritersWeekly, if you want your book published by Christmas, what do you need to do? ***Please answer the trivia question using our contact form HERE. Do not post the answer in the comments section below.  You must be a WritersWeekly.com subscriber to participate in the weekly contests. Subscribe today. It’s free! NOTE: ONLY ONE WINNER PER HOUSEHOLD PER CALENDAR QUARTER, PLEASE. THIS WEEK’S PRIZE: A free print or ebook of your choice from Booklocker.com!    ... END_OF_DOCUMENT_TOKEN_TO_BE_REPLACED