ALERT! Has Amazon recently listed your print on demand book(s) as unavailable or out of stock?! 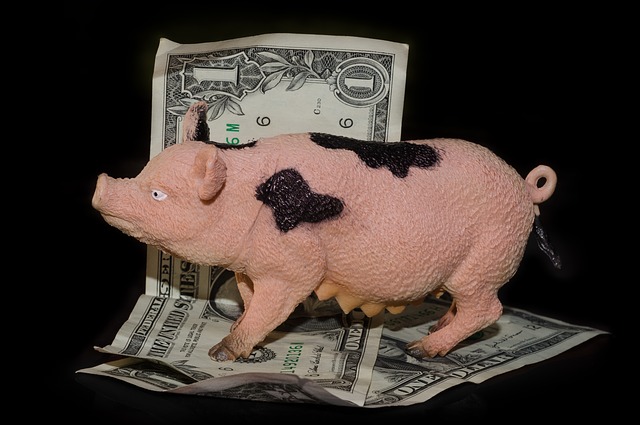 My print on demand book is now listed as unavailable on Amazon after being “available” for years. I know Amazon has, in the past, ordered copies automatically from my publisher’s printer, and the printer then shipped those books to Amazon’s customers, using an Amazon.com return address label. So, why has that changed?

Worse, when I approached them, they blamed the problem on my publisher, saying there were unfulfilled orders. But, I checked with my publisher and printer and there are NO UNFULFILLED ORDERS. Amazon says they won’t list my book as available until they see “demand” for it but, if it’s not even “available” on Amazon, how can they see any “demand” for it? What can I do?

Several months ago, we started hearing rumblings from print on demand authors whose books were suddenly popping up as unavailable or out of stock on Amazon.com. Now, we’ve learned through the industry grapevine that print on demand publishers are complaining as well. Back in 2008, our company, BookLocker.com, filed a class-action lawsuit against Amazon, alleging violations of federal anti-trust law after they tried to force us to pay them to print our authors’ books…yet Amazon’s books were more expensive and, in our opinion, were of lower quality. At that time, they threatened to change the status of our books to “unavailable” on Amazon if we didn’t comply with their demands. It took two years but we won. They had to pay our lawyers $300,000, and agreed to leave us and our authors’ books alone in the future. You can read about the case HERE.

At that time, many of our competitors were fearful of Amazon’s threat, and caved to their demands. Everyone was too afraid to join our lawsuit at co-plaintiffs because they thought we would lose. But, we didn’t lose. After the judge refused to the dismiss the case, and before the discovery process began, Amazon quickly offered to settle. Sure, we could have caved to Amazon, too, and paid more for books of potentially lower quality for our authors and book buying customers but, as I wrote at the time, I’d rather go out of business than have a behemoth corporation force me to pay them for services I did not want, nor need. We were (and are) quite happy with our own printer, who has been drop-shipping orders directly to Amazon’s customers for several years. Amazon automatically sends the orders to our printer, who then prints and ships a copy directly to Amazon’s customer. Easy breezy! Why change the process?! For the $$$, of course! Amazon wanted more than a cut of each sale. They wanted to get paid for the printing costs as well. But, that didn’t work out for them after we sued and they skulked away.

Sadly, we are now hearing rumblings in the industry once again. Some Print on Demand books have been changed to “unavailable” and “out of stock” at Amazon and others have ridiculously long lead-times (delivery in 3-4 weeks, etc.). Some feel Amazon may be up to their old tricks. Of course, they haven’t contacted us. They know better. Doing so would violate the settlement they have with us. We have been told they have contacted other publishers.

If your publisher is experiencing this, please have them contact me . I know another publisher who would very much like to speak with them. Hopefully, Amazon will do the right thing, and make all those print on demand titles “available” and listed as “in stock” once again. If they don’t, I suspect history may repeat itself very soon.

One Response to "ALERT! Has Amazon recently listed your print on demand book(s) as unavailable or out of stock?!"

Print FriendlyPer last week’s issue of WritersWeekly, who taught us how to use Excel to keep track of our markets? ***Please answer the trivia question using our contact form HERE. Do not post your answer in the comments section below.  You must be a WritersWeekly.com subscriber to participate in the weekly contests. Subscribe today. It’s free! NOTE: ONLY ONE WINNER PER HOUSEHOLD PER CALENDAR QUARTER, PLEASE. THIS WEEK’S PRIZE: A free print or ebook of your choice from Booklocker.com!           END_OF_DOCUMENT_TOKEN_TO_BE_REPLACED